SIGGRAPH 2015 is over, and after five extensive days of learning about emerging technologies, real-time renders, and virtual reality 3D worlds we’ve come back to Sydney afresh with new ideas and insights. 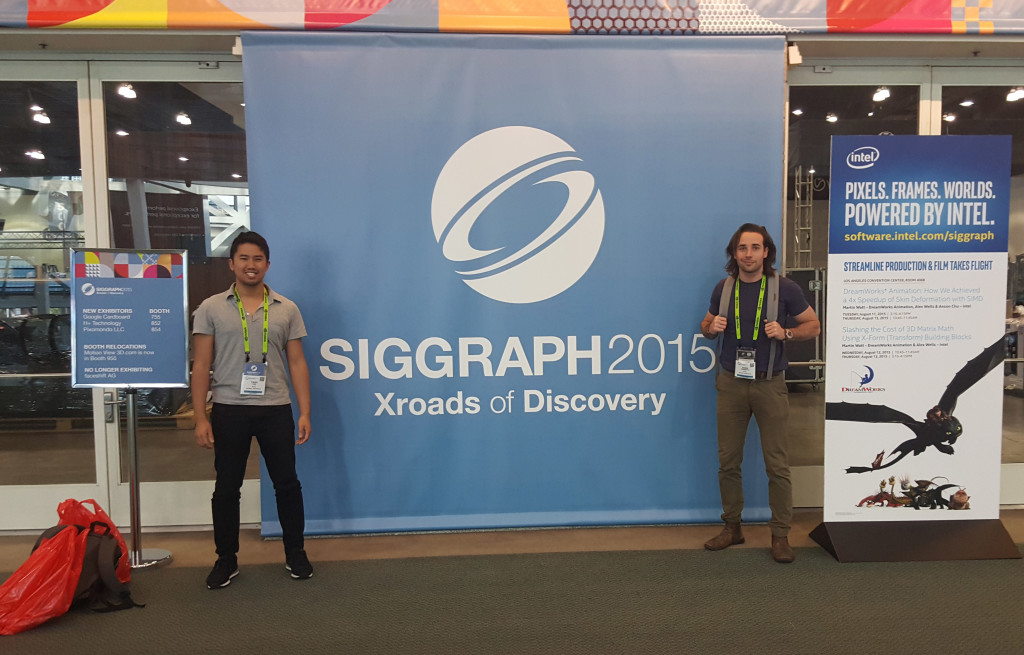 SIGGRAPH, for those that don’t know, is a technology conference with a focus on computer graphics and interactive techniques. It was here that John Lasseter, one of the founding members of Pixar made his directorial debut in 1986, winning an Oscar for Best Animated Short Film. There is no denying the many profound effects innovations in computing have had on the world, and so it is for this reason that we detail our three ‘must­ knows’ from this year’s SIGGRAPH.

1. The Second Coming of Virtual Reality is Here

Almost every lecture and panel spoke about the second coming of virtual reality. It may seem like new technology but in the late 80s virtual reality was already on exhibition at SIGGRAPH. However, after a period in the late 90s known as the ‘dark years’ virtual reality fell out of favour,­ it seemed the lofty expectations held to the technology far outweighed what it was actually capable of at the time.

Thanks to a $2 billion acquisition by Facebook (Oculus VR) and advancements in hardware, virtual reality has today been thrown back into the spotlight, and this time the artists and developers supporting it are determined to get it right. With many well-­known companies such as Facebook, Samsung and Valve releasing their own virtual reality headset, and at a reasonable price­ point for consumers, it looks like virtual reality may very well be one of tomorrow’s biggest tech industries.

There are still of course, many limitations with virtual reality technology that need to be overcome, but with headway being made on a consumer level there is a heap of new content being created that is beginning to explore the challenges associated with creating stories in virtual worlds. Most content being created by studios are still experimenting with the characteristics of the medium as an interactive and completely immersive environment. One such example is Henry, Oculus Story Studio’s short film about a lonesome hedgehog. The challenge highlighted by the studio resonated with many people – how can we, as artists, give the user control in virtual reality but still orchestrate things in order to tell a great story?

While most lectures discussed computer graphics in the context of non-­networked environments, a small but significant number of panels discussed the use of 3D graphics on the internet. Relevant to this was a number of issues:

With potential to use the internet as a medium for distribution, resolving each of these issues are paramount to seeing 3D being embraced by consumers. One application in particular ­ SketchFab ­has already made progress with integrations into existing platforms including Facebook amongst others. 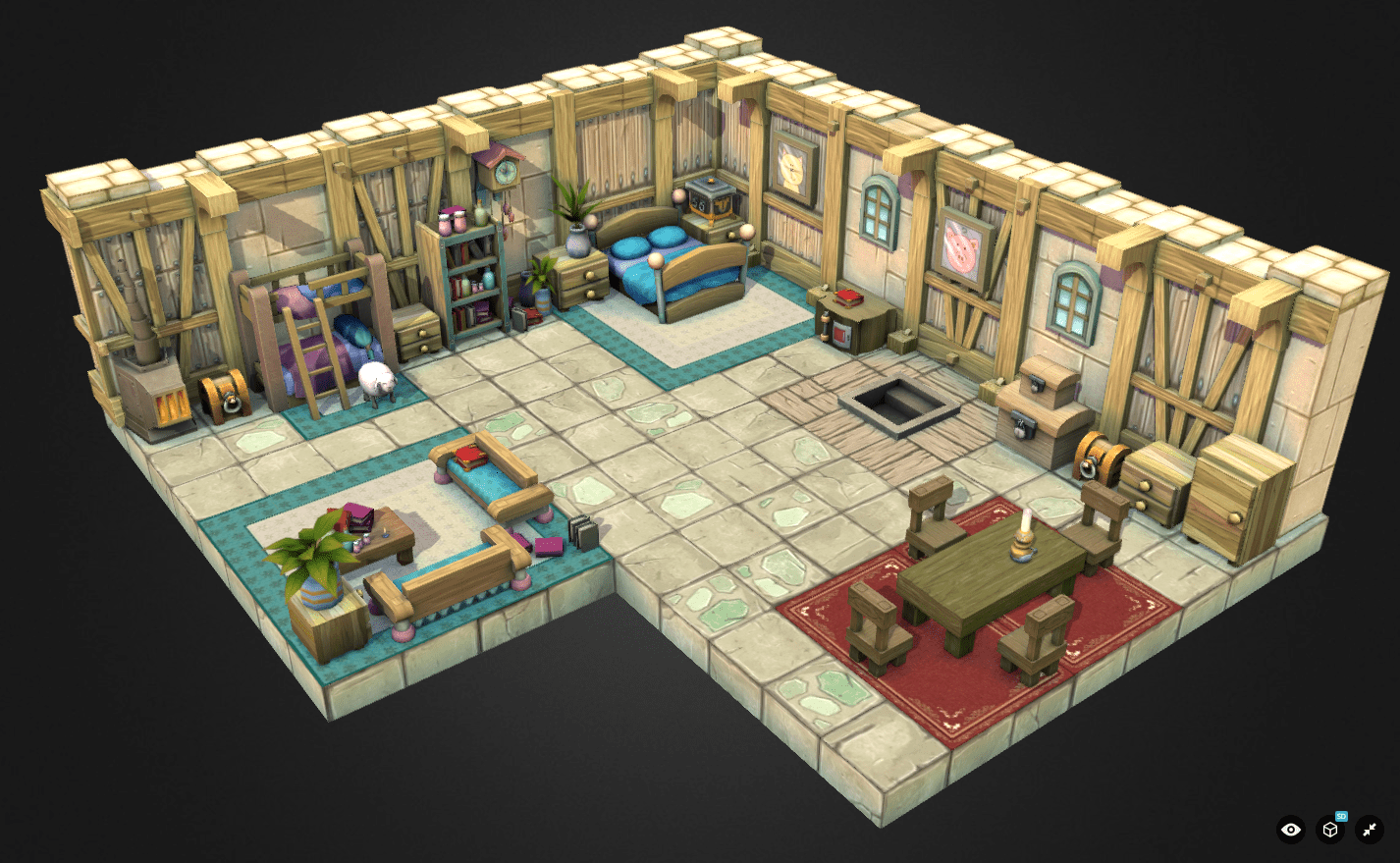 As mainstream browser use finally progresses to widespread acceptance of HTML5, we are beginning to see interesting executions of WebGL online. At S1T2 we are hoping to continue exploring the potential of real-time online processing and generative video to see how we can create dynamically generated graphics for clients and businesses alike.

This year’s keynote speaker Joichi Ito touched on his theory of the ‘Biodigital Human’ ­ that is, advancements in technology have enabled people to program synthetic biology to manipulate bacteria and genes as if it were a piece of code. Ito’s reference case of why this is possible looks at the impact low cost networks and free and open source software had on the world, which ultimately led to decentralised or permissionless innovation in software. Similarly, with decentralised innovation in synthetic biology anyone can create biological experiments in their garage using devices that are accessible for a fraction of the cost that they once were.

As you can already imagine, the aforementioned scenario brings to mind scenes of mad scientists carrying out unchecked experimentation which could be devastating to the human race. But ethical questions aside, what is clear is that biology and technology are now bound seamlessly enabling a new type of design ­ one where hardware, software and biology are interconnected.