I’ve recently been inducted into the world of a “social girl”. Most “social girls” studied commerce, I however chose this road because of fascination and curiosity. Attending Social Media Week Sydney has taught me a thing or two to cut through the noise and grab people’s attention better than others.

Here are the best of the nuggets of wisdom that I’ve gleamed: 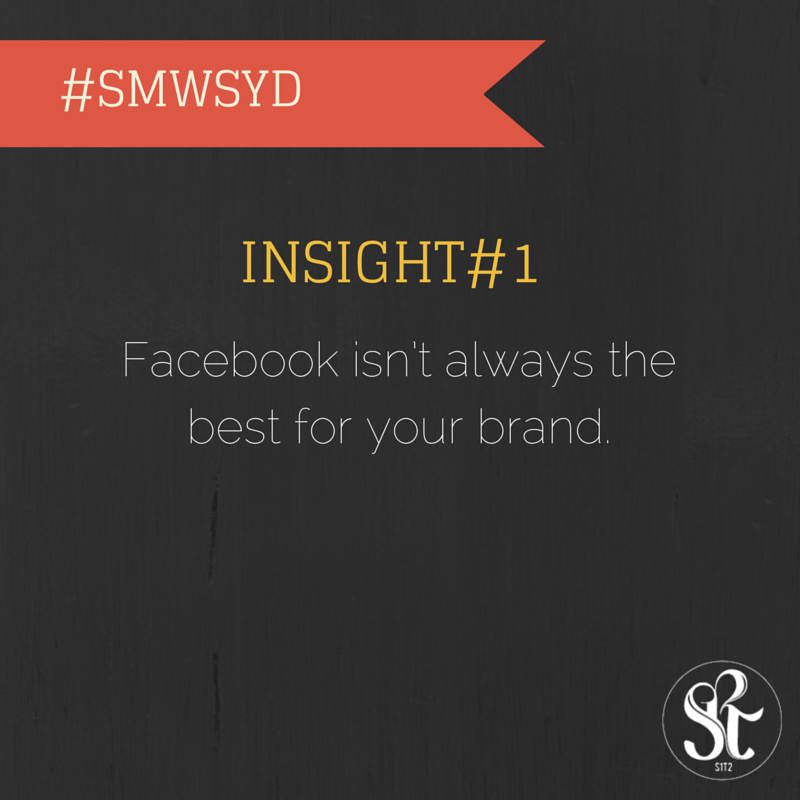 Typical social media avenues such as Facebook, though very powerful, might not always be the best platform to seed out your content. “Dumb Ways to Die”, one of the most popular ads in Australia in recent years, used Reddit as their primary avenue of seeding, it got around 50,000 views in the first hour. Try publishing on other platforms such as Reddit and Scoop.it. The right content delivered through the right vehicle could make a huge impact. 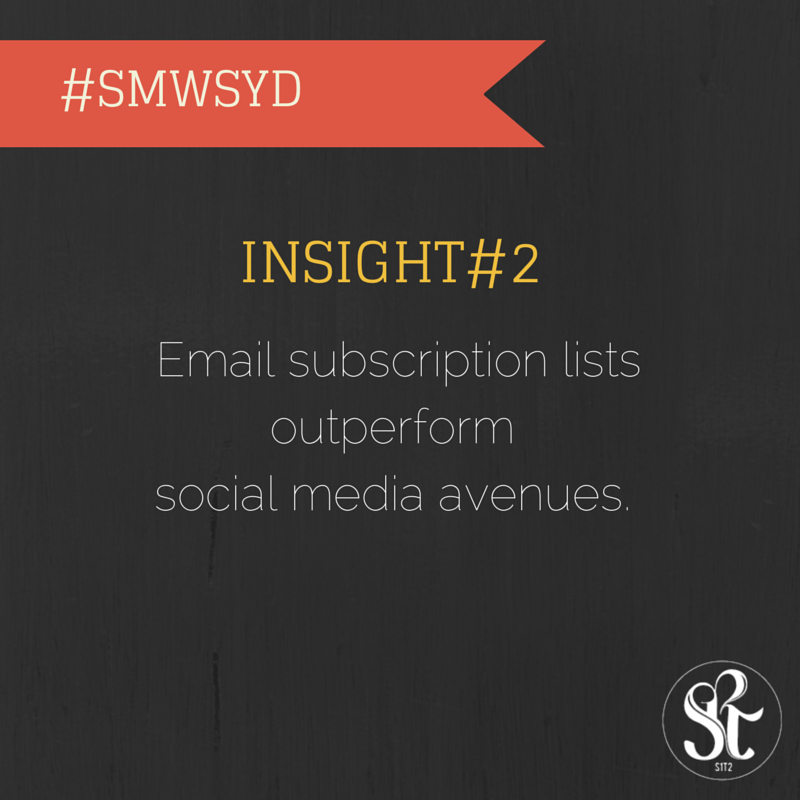 Don’t underestimate the importance of an email subscription list. Earn it and own it! Note the numbers: there are nearly three times as many email user accounts as Facebook and Twitter combined.

“Out of all the channels I tested as a marketer, email continually outperforms most of them” 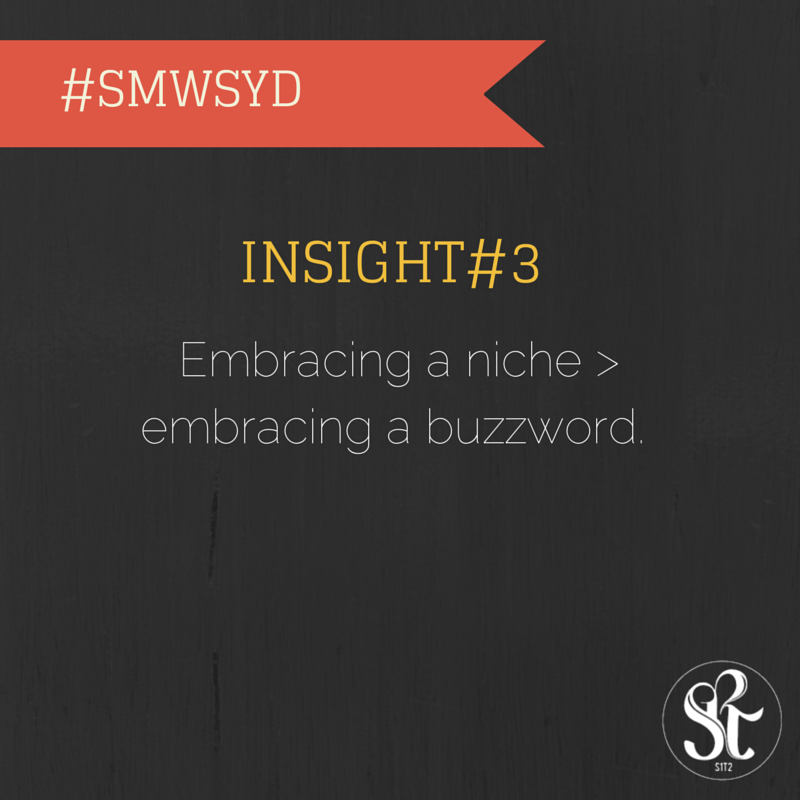 Some people say blog about “buzzwords” cause you’ll get searched a lot more. But what’s the point if all the people are just regurgitating the same thing?

Adam Vincenzini, Managing Director of Kamber suggests doing a keyword search. What’s your field of expertise? Where’s the gap? What do people want? Find out what people aren’t posting and develop your content around that. Why? It helps you develop your thought leadership in your field, being able to explain what others cannot, i.e. if your article is as specific as “Storytelling with Virtual Reality and the Oculus Rift”, it differentiates you from others who simply talk about “Storytelling with Technology”. The more niche you get, the more you’ll cut through the noise. 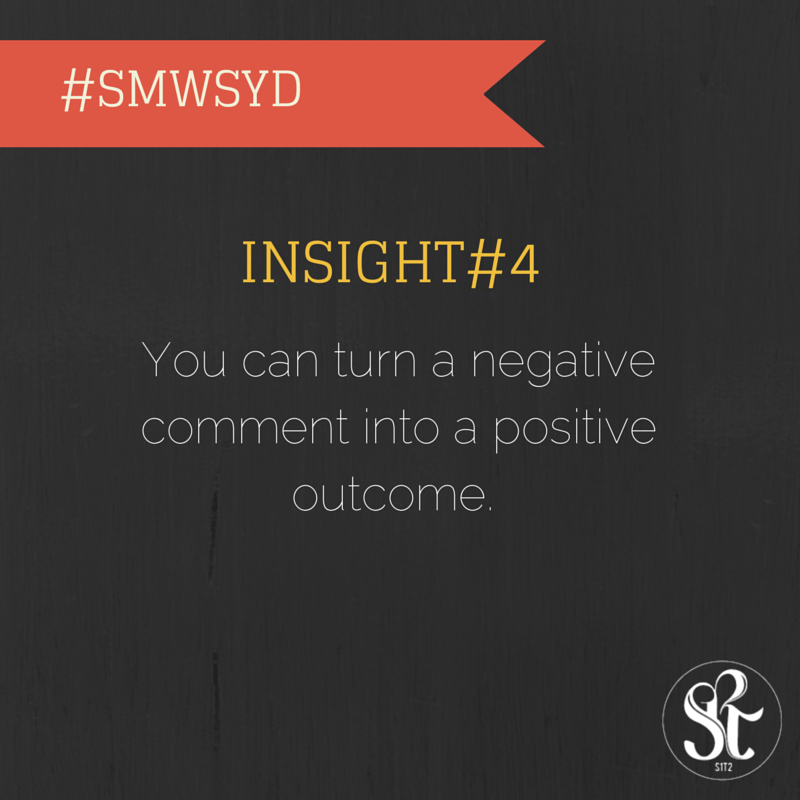 Jeff Bullas once started a blog post with a negative sentence that went something like: “I’m starting to wonder if the Google+ platform is a waste of time as a marketing platform for bloggers and brands.” A lot of people noticed it, including those with a huge following on Google+. They wrote angry comments, even as long as essays. Jeff, however, turned the negative comments from these influential people into a blog post called: “Here’s What 3 Experts Revealed About What to Do on Google+”. The result was both more engagement and better content. 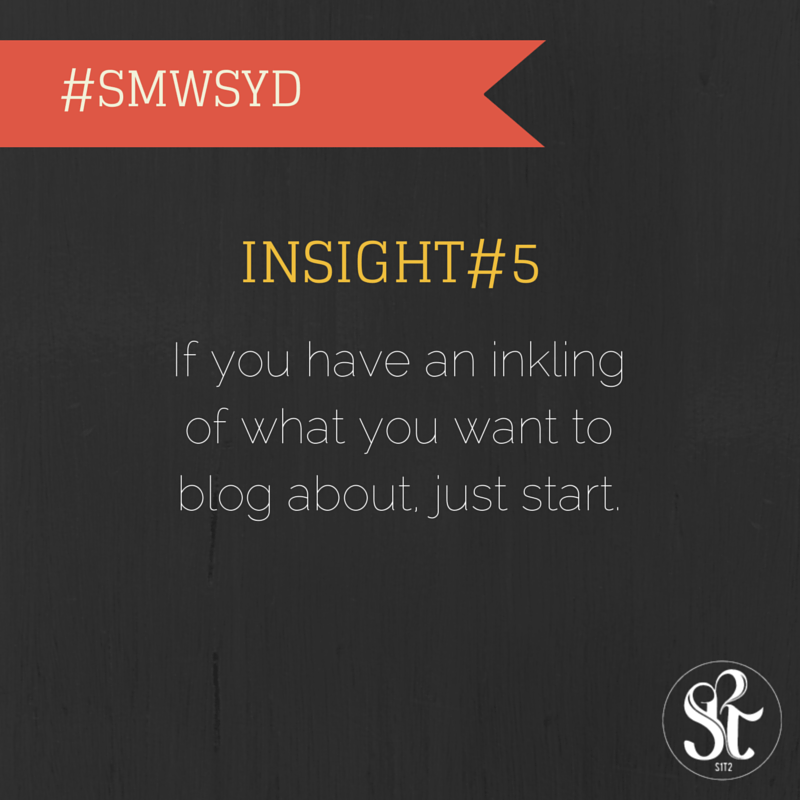 Much like Nike’s mantra – Just Do It! Waiting to be in the mood or inspired will get you left behind. You won’t become an expert if you wait. Learn as you go. When Jeff Bullas started with Twitter, his first tweet was: “Watching the Cricket” in 2008, he said he didn’t quite understand Twitter, ironically these days, his following has bloomed to 263,000. 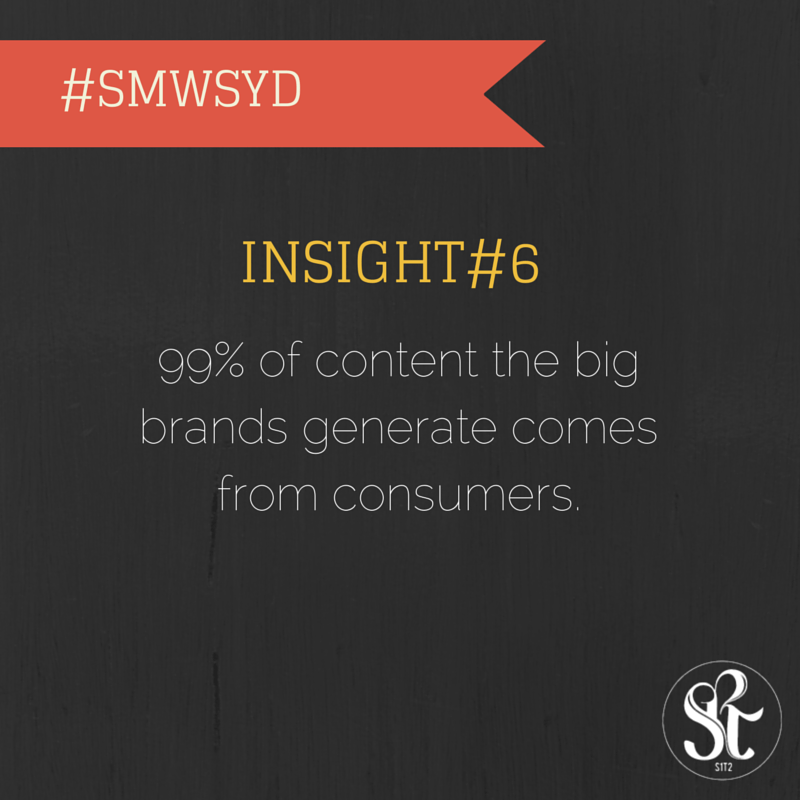 Crowdsourced marketing- fans creating the content. Why? User-generated content is 20% more influential on purchasing decisions than any other type of media.

The most common form of user-generated content shared is imagery. Nowadays, everyone can be a visual storyteller, with a popular platform called Canva. Canva makes it easy to create engaging visuals – just ask one of the 600,000 users worldwide who have create more than 3.5 million designs. 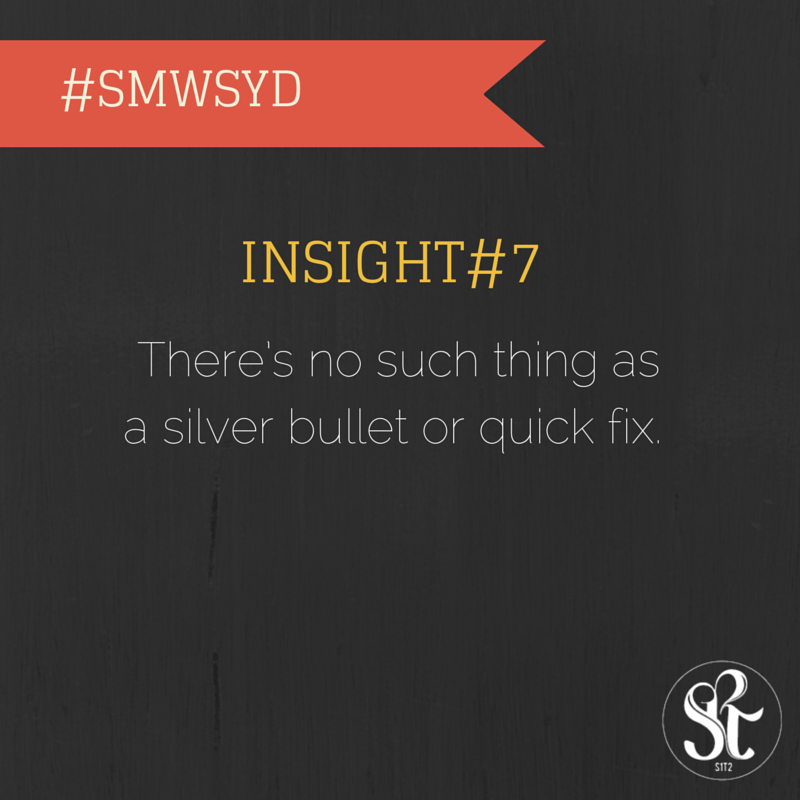 Getting on top of the competition is a long and ongoing process. There isn’t a single, quick and easy fix for most of your marketing problems. Success in marketing is usually an integration and culmination of different things. Just remember consistency is key in all the avenues.