Ever since I jumped the fence to agency’s side, I often get asked: “What’s better? Corporate or agency life? Do you regret moving?” Two words, my answer is: “No regrets”.

I worked in the corporate world with Vodafone Hutchison Australia (VHA) for the first five serious years of my career. It was a pretty big decision to leave – the people were great and moving on meant leaving behind everything I knew about the working world.

About two and a half years ago, I joined S1T2 as the new Director of Business Development, focusing on the growth of the business. To be frank –I strolled into the office on my first day, confident about the role. In reality, I was completely clueless for the first six months. 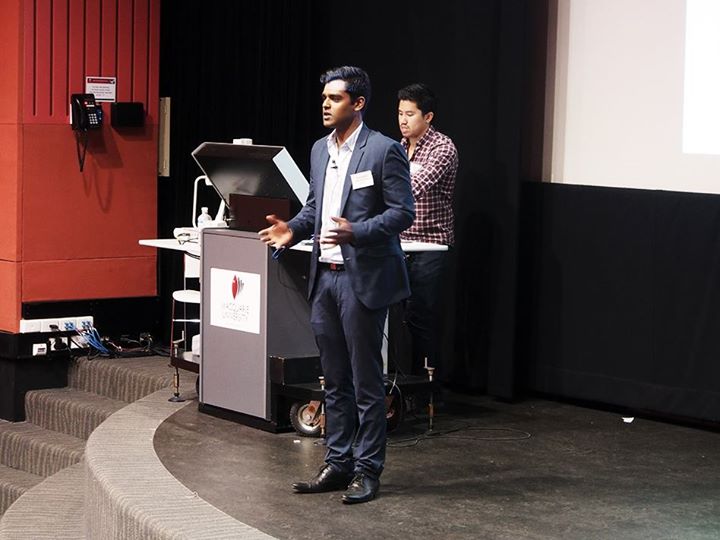 The reason I’m still here today is because I focused on learning everything I could about the business – and fast.

The other reason is because I drank a lot of coffee – not because I love caffeine but because I used it as leverage to network and grow my contacts. Sometimes, it meant I would have four coffee catch-ups in the space of two hours.

Here’s a few lessons for free:

Moving from corporate to agency life showed me how different they are. Not just the steady hours, income and client reports, but the whole attitude towards working and thinking outside the box. Sure, there are a few things I took for granted in the corporate world, but there are also the paybacks of working in a small agency that I never knew existed.

Things I took for granted in corporate life:

Things I love about working in an agency: 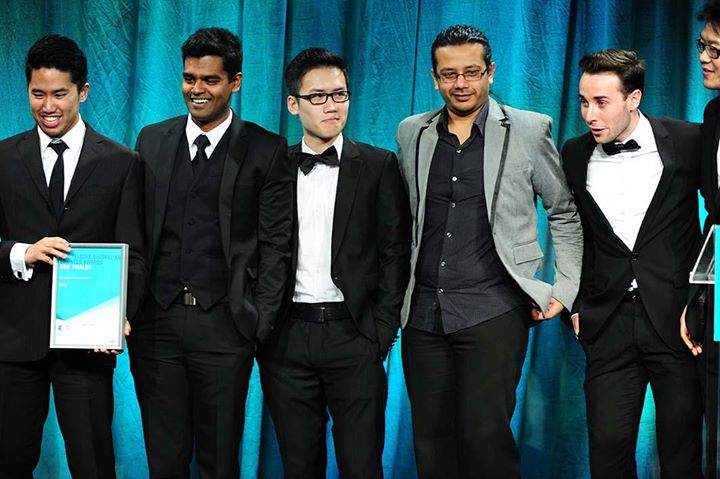 S1T2, a finalist at the Telstra Business Awards 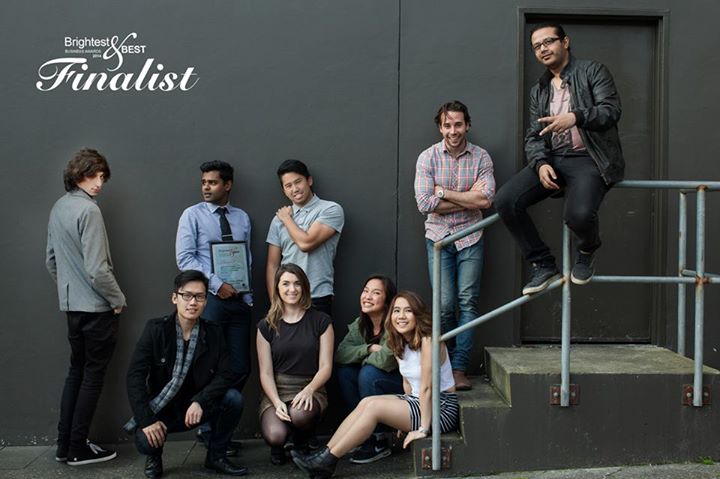 Working for small agency is tough, yet incredibly rewarding. In my opinion, far more so than the corporate world.  At S1T2, we are currently in the process of planning for our Vivid 2015 activation, and I never fail to be amazed by the team around me, their creativity and technical know-how. That’s the kind of stuff I come to work for.