In the age of bombarding and disruption, our new reality is accessing our target market through Permission Marketing as Seth Godin calls it – providing content that people actually want rather than spamming them with unsolicited information.

In my quest of studying the in’s and out’s of content, both science and instinct have led me to the conclusion that story is the best form we can put forward. 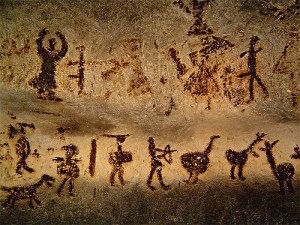 From caveman’s era to the present, one thing has remained the same, the way we relate through stories. Can the world exist without stories? In my twenty-four years of being, I’d say no. It’s often linked to children and fiction, but that’s just the tip of the iceberg. We should be looking at it is the same way as money – as a currency.

The world communicates, survives and thrives on storytelling. Everyone’s a storyteller, it’s woven into the thread of our being. It gives us context to understand and relate. They’re what move us best, and science can prove it.

The Science of Story

Our mirror neurons allow us to feel empathy for characters

Picture a man walking a tightrope between the highest buildings to break a world record, on his next step, his left foot loses traction, he wobbles side to side a good five times before gaining back his composure. Then he regains stability, so he courageously inches a few steps forward but hits the same snag again. Now the only thing that’s in between him and the cold hard ground is his hand gripping the rope.  Summoning his core strength, curling his biceps, he pulls himself onto his belly and takes a big sigh of relief.

When told stories, most people start to imagine them. If you have acrophobia, your palms might’ve started going cold and sweaty at the thought of the great heights. This emulation is a product of mirror neurons.

Observing or imagining someone perform an action or feel a sensation is enough to make our brain light up as if we’re the ones in the situation. This gives us great power as storytellers to elicit empathy through mirroring.

We use stories to make sense of the world

After an event, participants were asked to retell the event’s story in one, three, and five year’s time. As time passed, it brought about muddier, inconsistent stories.

Our old memories deteriorate, we’re only left with fragments of it. Often times we believe that we still remember events like they happened yesterday, but the reality is.. we don’t, our memories are flawed.

With the fragments of memories that we have left, we insert fabricated stories in between to act as glue to make them make more sense.

Only 15% of thinking is cognitive

Telling stories to a close friend is as easy as spreading butter on toast. But there are times you need to tell a story to an audience, whom you know little about.

Luckily, humans are more or less wired the same. Generally, the same building blocks make us feel happy or sad. Fifteen percent of our thinking is cognitive, cognitive meaning derived from the mental processes of perception, memory, judgment, and reasoning. The rest of the brain, 85%, is driven by emotion, leaving a lot of wiggle room for us to toy with it.

Those three things are part of what makes story credible and powerful. But how do we actually use those incorporate those in a story?

My Formula for Storytelling

Stories, especially good stories will always have an audience. It’s beauty lies in the many ways and many things that you can tell it with. 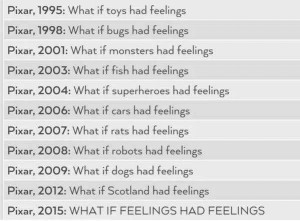 Stories aren’t just through text, there’s imagery, products, video, music – each one, having its own strengths.

It’s easy to be derailed and wrapped up in ideation, but at the heart of stories are the people that you tell them to. With different audiences, there’s no silver bullet to tell a good one.

Here’s three that I’ve found to be helpful so far:

The classic tool that you’ve probably used before in those book reviews you did in school. It’s helpful to look at the stories that you have enjoyed, and categorising those elements in this way making it easier to learn from them. 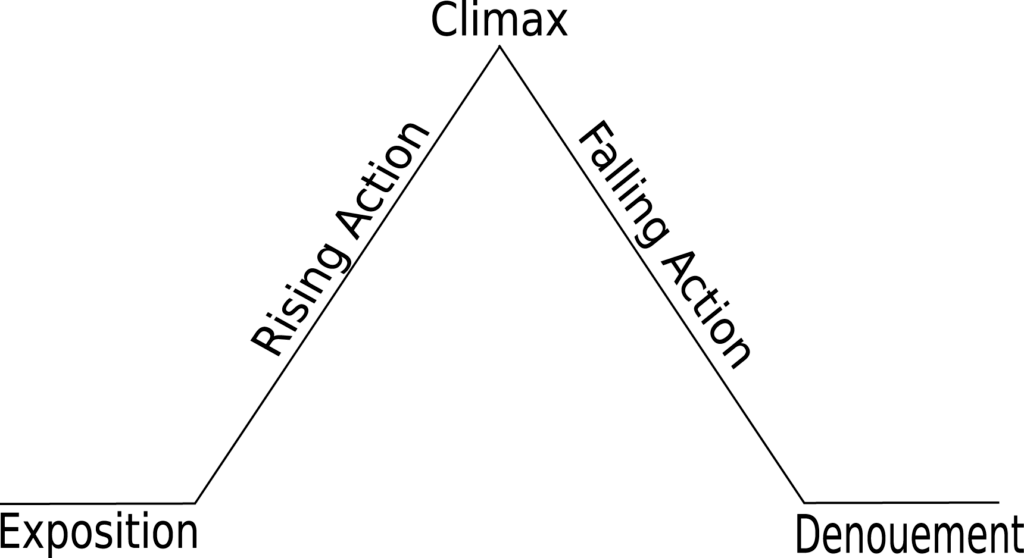 Reciprocally, I kickstart with this, an easy way to organise, plot, and flesh out elements of your story.

Pixar, in my mind, is the storytelling factory. Unafraid to explore, fail, and rewrite, that’s what makes them great. They address the components in the Freytag’s Pyramid and make it easier to start writing a story

They say, start off this way:

That gives you a basic structure to write your story to, then comes the hard yards and iterations.

It’s proven that 3’s are a strong number, inherently more satisfying and effective than others. We enjoy thinking in patterns, and 3’s are powerful to emphasise an idea and make those concepts more memorable. 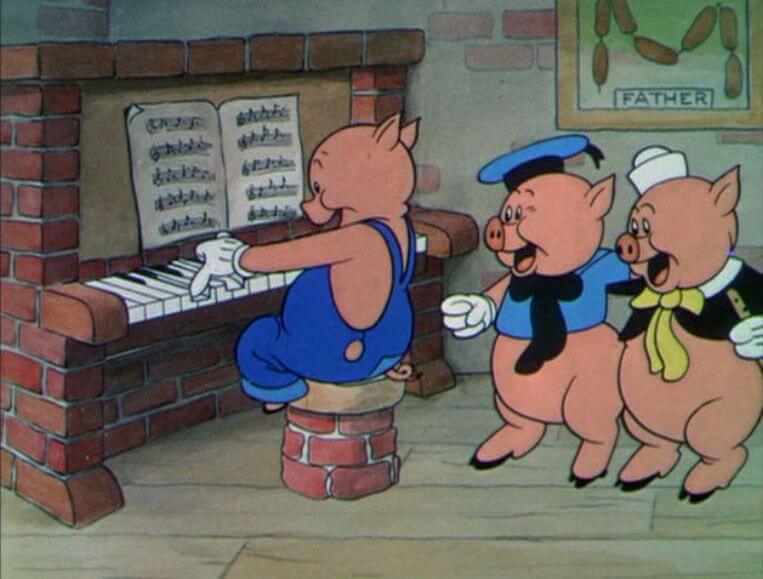 Stories that were told in three’s:

My Favourite Books on Storytelling

Storytelling to convey the right message is not easy at all. It takes work, constantly working at the at muscle to make it stronger. To get started and get a better understanding of it, here are some of my favourite books that you could learn much from:

The Storytelling Animal by Jonathan Gottschall

A literary scholar elaborates behind the theory and science of storytelling, how the brain works, and how it makes us human.

The story of how Pixar came to be and the lengths that they go to to make sure that a story is sound. Down to the nitty gritty of how they position and use character’s movements and reactions to get the affect they want.

Marketing extraordinaire Seth Godin talks about how we never have truth, but always have and will talk about story. With companies, the delivery of products and services, to the people, to the packaging – everything is a part of the image that customer’s brains produce stories around.

Bottom line, a good story has the power and is proven to change everything. It’s just a matter of working out the main ideas, using techniques, and exercising your creativity muscle to hit the right heartstrings.