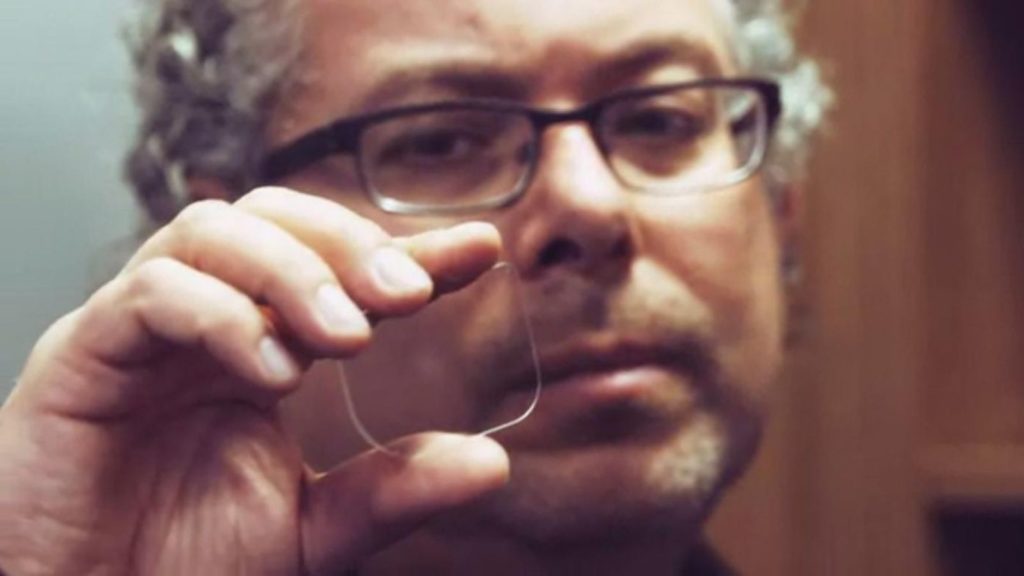 Riding the crest of this artificial reality wave is Magic Leap, the secretive start-up with its equally secretive ground-breaking technology. Similar to Microsoft’s HoloLens or HTC’s Vive, Magic Leap engages wearable lenses to superimpose 3D images over the real world – what Microsoft and Magic Leap have coined ‘mixed reality’ – but Magic Leap claims its lens to be so much more, calling it a photonic lightfield chip instead.

Unlike other augmented reality technology, Magic Leap takes it a step further by trying to consolidate visual information with neurological responses to create a perfectly natural experience. “The worst thing going on right now is stereoscopic 3-D systems [used in virtual reality],” Magic Leap’s mastermind, Rony Abovitz, said to Wired. “It causes the whole eye-brain system to malfunction…You are actually creating a number of neurological conflicts.” He would know; he has a biomedical engineering background, having previously built robots for medical surgery and then cashing out when that company was bought for $1.65 billion.

According to Wired, Magic Leap’s optical system supposedly “creates the illusion of depth in such a way that your eyes focus far for far things, and near for near, and will converge or diverge at the correct distances”, eliminating the motion sickness that commonly occurs with virtual reality systems. Add in Magic Leap’s considerable exploration of photonics – the technology of manipulating and generating light particles – and the visual artistry of the team behind The Lord of the Rings and Avatar paired with the light, untethered freedom of its hardware; the result is a piece of technology that can potentially disrupt our behaviour towards experiences.

If Magic Leap can propel mixed reality technology to live up to its golden standards, and the actual hardware eventually reaches a point of affordability and ubiquity parallel to smartphones today, experience becomes a commodity that can be treated in the same way that, for example, Wikipedia handles information.

With the possibility of designing a fully immersive experience emerging in the horizon, companies that have made their foray into virtual reality to enhance their brand experience, such as HSBC and Marriott, may be drivers of success for the world of mixed reality, making augmented reality more universal and less about novelty, thus, leading it towards innovation.

For now, as Google Glass’s deflated launch had proven, the market may not yet be ready to receive this kind of technology, but if Magic Leap succeeds in creating a design so seamless and so natural that it actually enhances the human experience, we might be onto something here.