We were asked to create an explanatory animation for PlanDo. An app designed for you to take better control of your working life. It’s a platform for both employees and employers to align career goals and objectives to reach objectives and full potential.

Our animation for the video revolves around Suminagashi or ‘spilled ink’ – an ancient Japanese art form of ink marbling. The style is universal and symbolic of each person’s career- unique, but also ever changing and ever moving. Japanese Suminagashi painters were viewed as masters of control as they created a method of paper marbling that resulted in completely unique artworks. 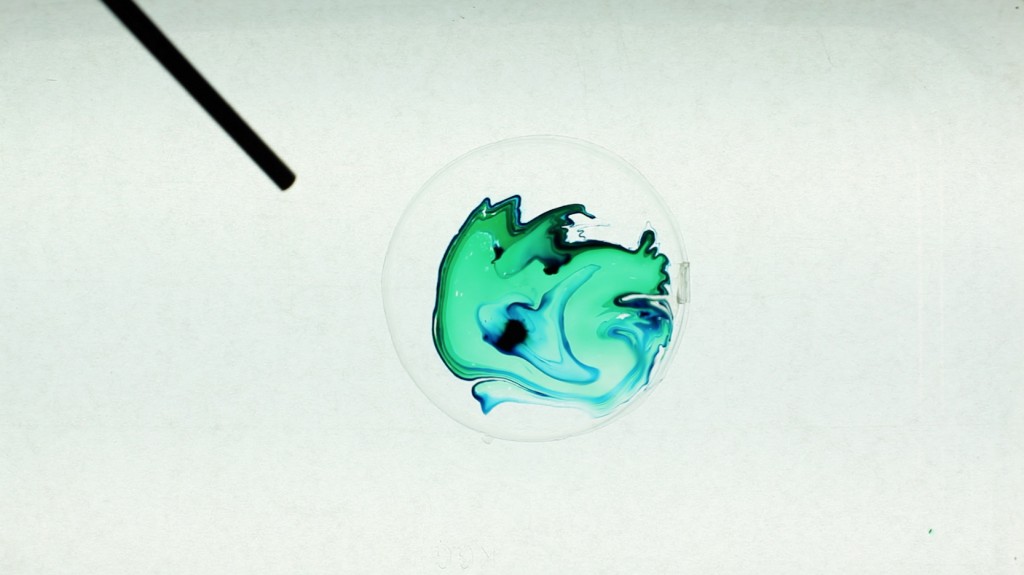 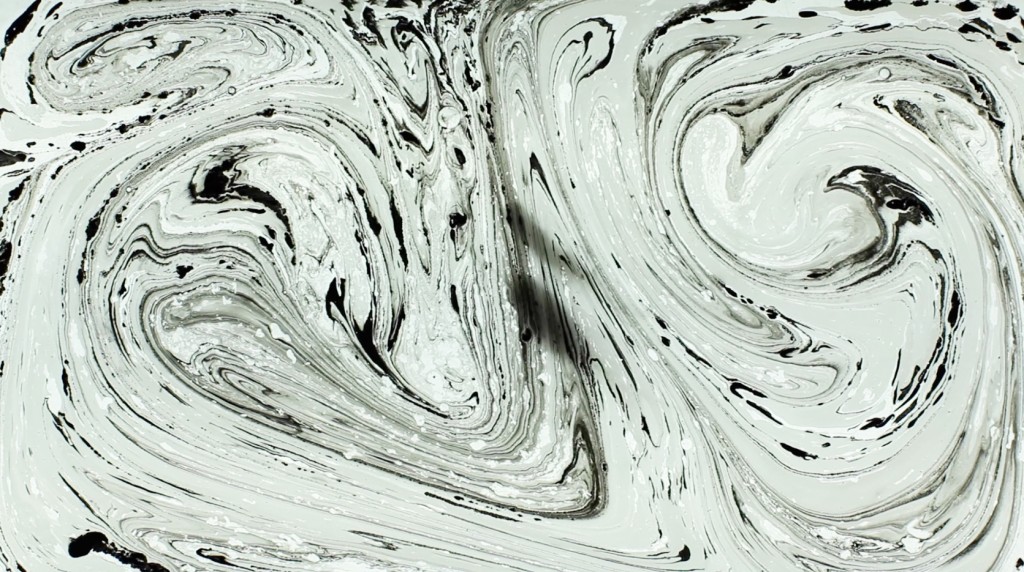 The ink marbling was shot over a lightbox in a Pyrex baking dish. Special marbling paints were dropped on the surface of an ammonia solution to create ripples. Plastic straws and paintbrushes were used to get the marbling effect.

The footage of the ink marbling was used with an overlay of hand drawn animation for the final video. A narrative voiceover was incorporated to tell a story outlining PlanDo as the solution to plan for a great future, today.

The video ends with a transition from animation to live action – the purpose of this switch was not only to announce the existence of the app but also to show it’s practical application in the real world.