What if I told you the next 1,000 days of your life would decide your destiny?

This was our pitch when we presented to UNICEF Pacific on a new campaign we’ve launched on childhood stunting.

Based on current research, 1 in 3 in most parts of the Pacific Islands are afflicted with stunting. While the stats are scary, the condition of stunting has suffered from living in the shadow of non-communicable diseases (NCDs), i.e. while most people don’t even know stunting is a problem, everyone in the Pacific Islands is familiar with NCDs. 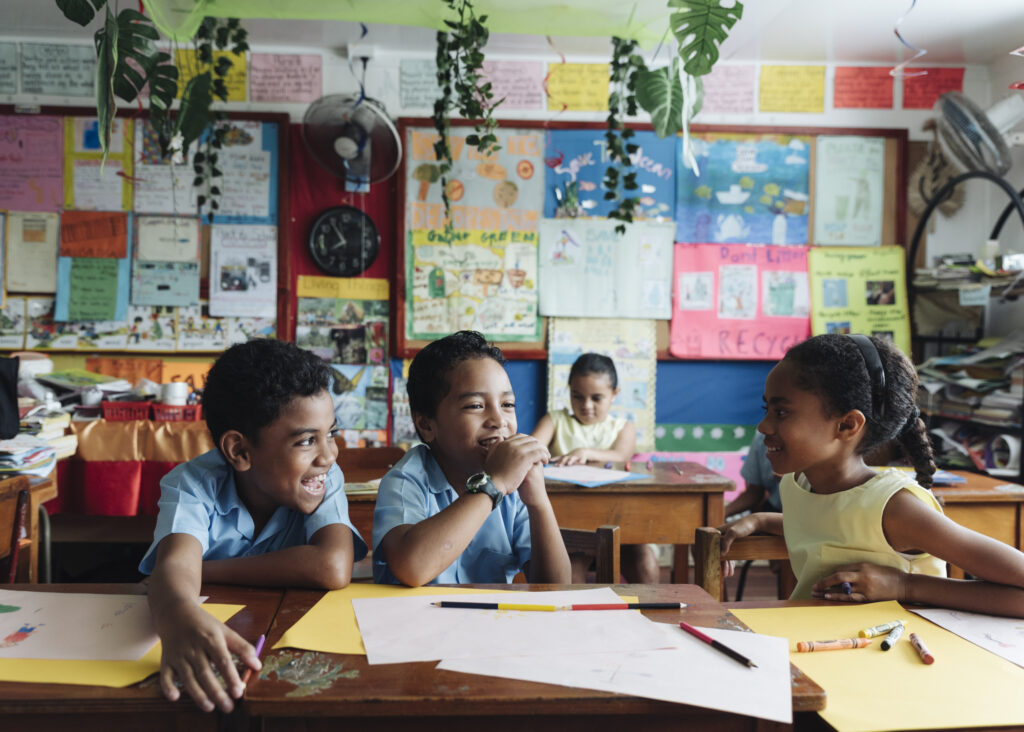 You may think that genetics decides how tall you are, but research has shown that while genetics does play a part, dietary intake, food insecurity and hygiene are significant factors to your height as well. And, for any children impacted by stunting, the data shows they are likelier to go on to live a life afflicted with frequent illness, cognitive deficits, maternal mortality in the case of women, and ironically, also have a higher chance of developing a noncommunicable disease in the future.

It is for these reasons that when we were given the chance to put forward our ideas on how to tackle the problem for UNICEF, we leapt at the opportunity to make a difference.

The brief however, was a bit different to the technologically-driven ones we are renowned for. Instead of virtual reality, interactive sculptures or anything else, in this project we partnered with Chef Robert Oliver and the Pacific Island Food Revolution (PIFR) team who provided us with a substantial distribution channel via his TV series that was at the time, scheduled to air all over the Pacific. Normally, this kind of airtime would be worth millions so we decided to make the most of our situation and return to our traditional storytelling roots in film. This effectively meant that instead of focusing on how emerging technology could be used, this time we were more interested in how we could tell the story of stunting through visuals.

What this also meant – and something I was super excited about – is that because of the connect PIFR’s we weren’t restricted to a standard TVC spot, i.e. 15s, 30s, 45s. This was extremely liberating and I was truly humbled by what the PIFR (Rob, Cindi, Nikki) team gave us, as not many creatives working in the medium of TV can claim to have the time they need to tell their story.

The impact of this was that instead of creating a public service announcement, we were able to make a short film. One which focused on a single day in the lives of three children that juxtaposed their innocence with the harshness of reality.

In some ways the story serves as a metaphor for our ignorance. I would be lying if I did not acknowledge that I too was naive to the fact that stunting is preventable. 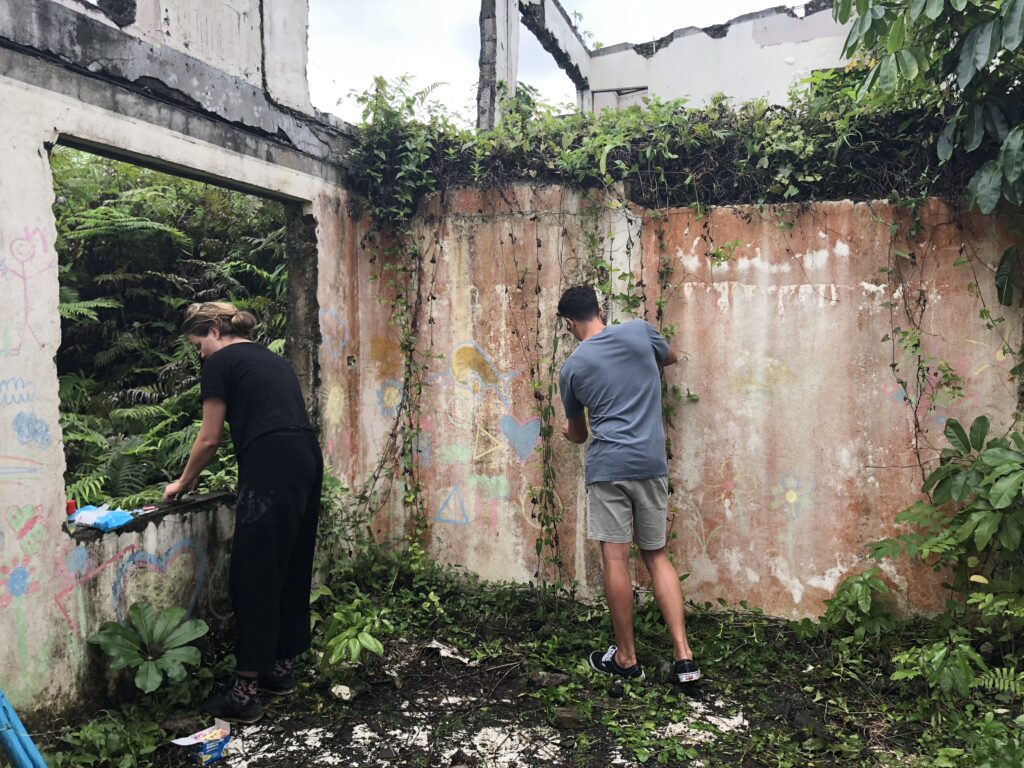 BEFORE: An abandoned building that served as the jungle playground where the kids could have fun. 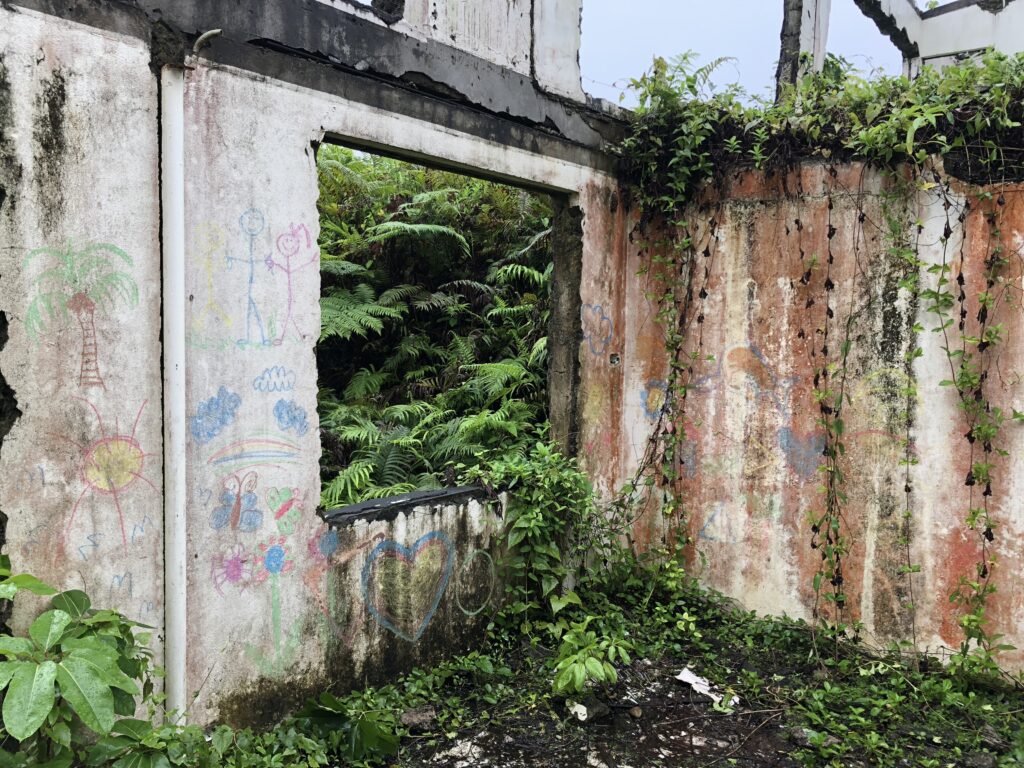 AFTER: The writings on the wall.

My main goal thus was really to establish this connection – that food and care could help prevent an irreversible affliction, and that the alternative of inaction had serious consequences. Above all, I wanted to help tell the world that stunting is a problem, because under the stigma of genetic it is often believed that you are short because you just are. 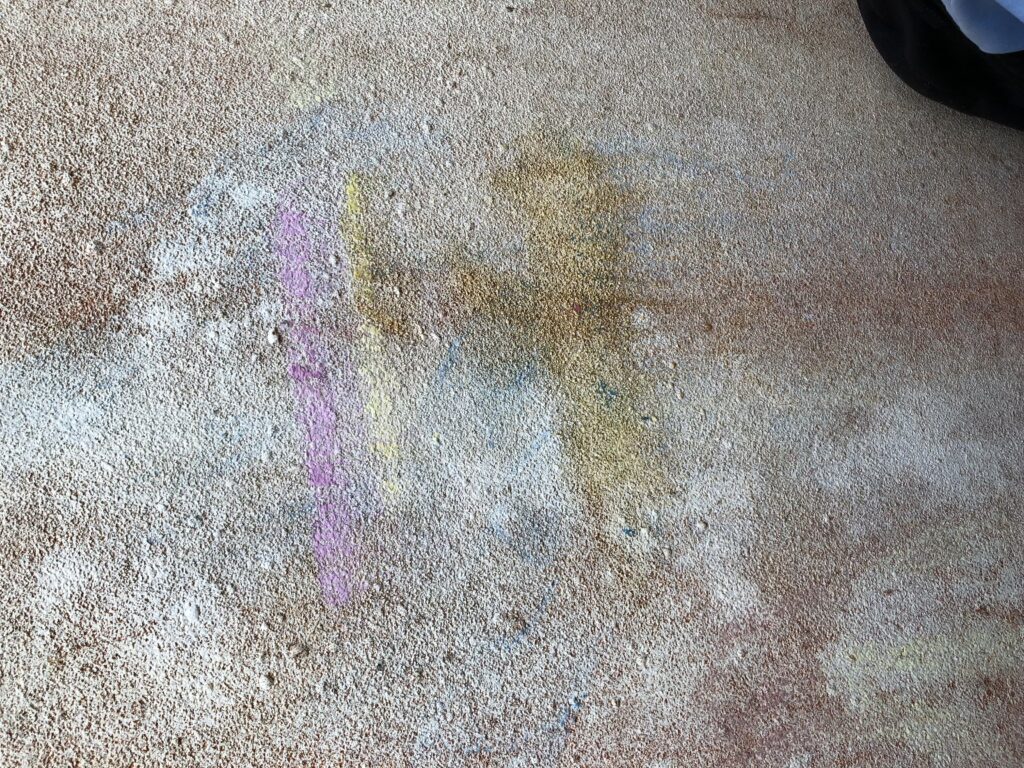 Testing our visual metaphor – It’s all fun and games until it’s not. Also rain sucks…

I also wanted to make sure that I told this message in a way that captured the spirit of the Pacific. My years of travel across the region have given me some insight into the beautifully unique culture of the Pacific Islands. It is a region which speaks hundreds of different dialects and languages, and one where family is everything.

Because of this diversity I knew I needed to tell this story with as little words as possible – through smiles and laughs, but also through the multitude of emotions that comes with being a parent. 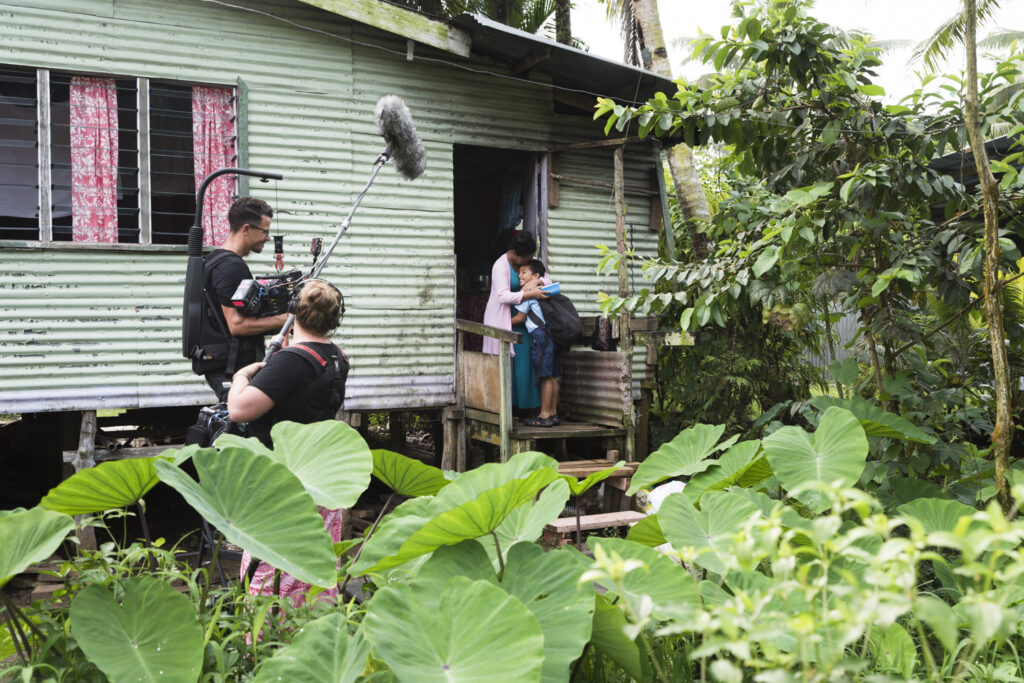 It is for this reason that I wanted the overarching storyline to revolve around a mother and their child. Like many other places in the world, in the Pacific, children are cherished and loved, but arguably more so over there then in countries like Australia, children are a powerful vehicle for positive change.

In my film, the characters may be fictitious and out of time, but in real life we have the chance to make amends. We just have to take action now. 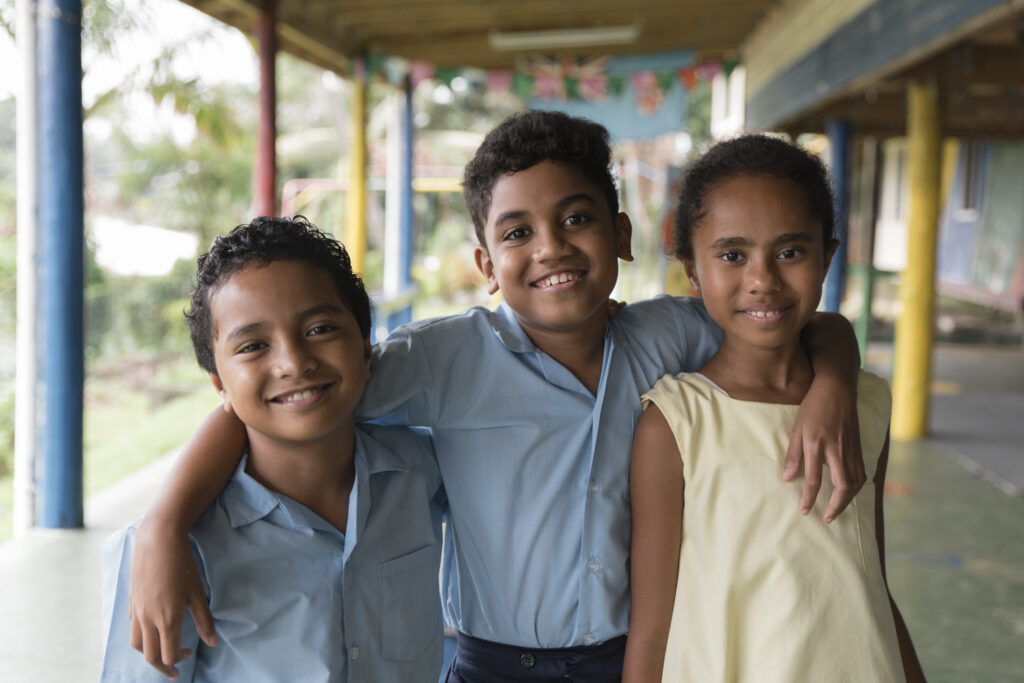 That’s why I called this story Draw the Line.