It’s crazy how we can touch and affect people through virtual reality. The second conception has been making huge waves so much so that the market is predicted to hit $150B by 2020. With the consumer versions being released in 2016, content consumption and marketing have already started to change as we know it. Plenty of virtual reality devices are being released left and right, tech giants hoping to get their slice of the lucrative virtual reality pie.

We thought it would be good to outline the major differences between them to get a better understanding before the world goes into full vr frenzy. The first thing to consider, especially with a commercial application, is the type of content that you want to show people. Some are tailor-made for consumer marketing and some were destined for gaming. The list below lists out five of the most popular virtual reality headsets so far.

Google Cardboard is as simple as it gets, it’s got the lowest barrier to entry in the VR headset market. The name exemplifies what it is – a piece of cardboard that’s folded into a viewing unit. The template is available online, print it out, and it can be easily pieced together.

Pop your Android smartphone in and you’re ready to go, easy and foolproof. And since it’s cheap, it’s great as a giveaway at to get people repeating the experience and sharing it with others – there’s an aspect of virality with such a novel piece of technology. Content for Google Cardboard can be uploaded to the Cardboard App in the Android Store, bringing content to a wider audience.

The downside is, Google Cardboard can’t be manipulated to ergonomically to suit each user, unlike the other higher-end headsets. And of course, your limited by the grunt that your smartphone has. 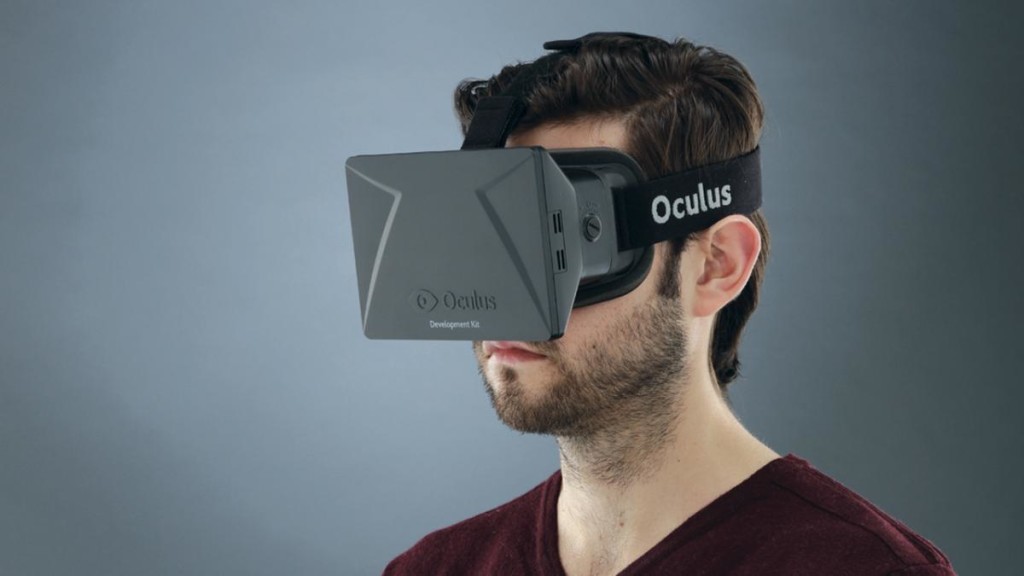 Oculus, the kick starter of the current virtual reality mania has released Oculus Rift models DK1 and DK2 that stand for Developer Kit 1 and 2. We’ve been working with them both and they’ve been showing a lot of promise so far.

Since the Oculus devices are connected to the computer, their performance is largely determined by your computer’s power. Capable of rendering out crisp videos up to 4K resolution with minimal delay. We think it’s good for gaming and movies.

We used Oculus Rift DK2 for our Tibrogargan Dreamtime Story Experience. After its debut, we decided to develop it further to be compatible with the Samsung Gear VR. We found the Oculus DK2 to render images, colours, lighting, and textures a lot better. The quality is distinctively higher when compared side by side. 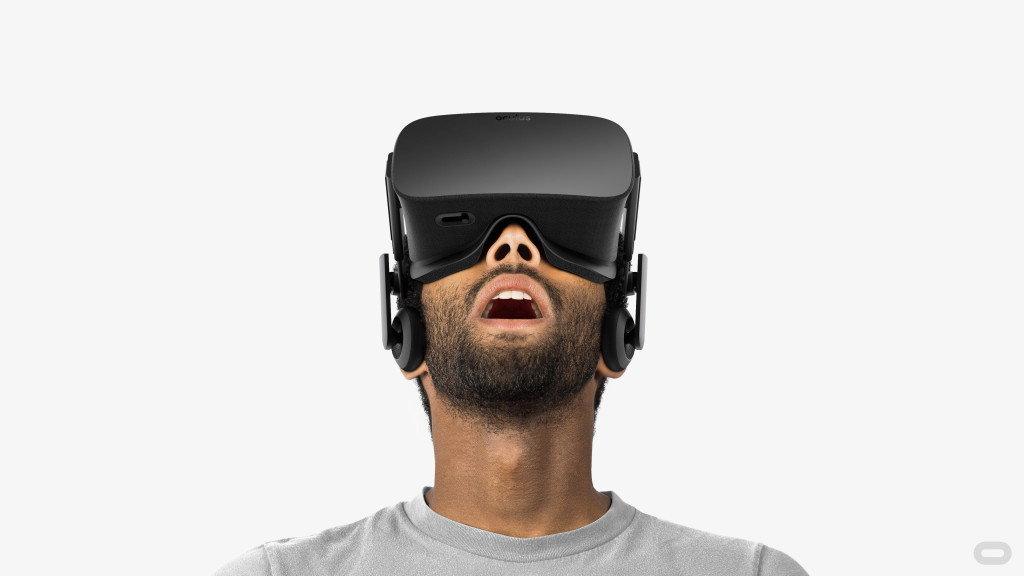 A consumer-friendly version simply called Oculus Rift will be released in 2016 that comes with controllers to allow for more applications with features such as hand gesture recognition, camera tracking, and Xbox One compatibility.

The best thing about the Samsung Gear VR is how portable and wireless it is. A plug and play system powered by Samsung smartphones that easily clips into the headset. Its resolution and viewing angle is dependent on the smartphone that’s being used. You can say that it’s tailor-made for marketing activations because of it’s wirelessness, durability, and foolproof troubleshooting.

It’s downside is being constrained by the smartphone’s power. Generally, files need to be compressed for compatibility with phones. If you’re looking to do an interactive virtual reality experience, you might have to consider another headset due to some lagging that might occur.

We used the Samsung Gear VR for one of our recent virtual reality activations, Wallabies All Access.

And here are two consumer-geared headsets that have been announced but have yet to be released: 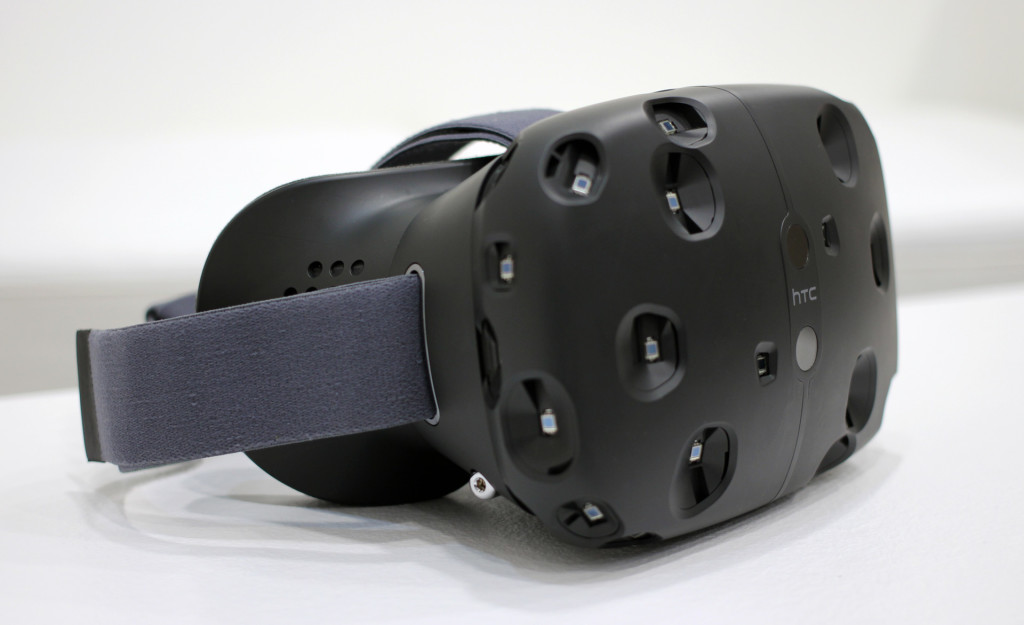 HTC has teamed up with Valve, one of the big names in gaming, to create a virtual reality headset with one of the highest resolutions in the market combined with high refresh rates which means less nausea for people. A device heavily geared towards gaming that includes a gyro sensor apparently offering the best head movement tracking. A lot of early adopters have been using it in conjunction with tracking cameras and controllers to facilitate a more interactive and seamless 3D experience in the digital world. 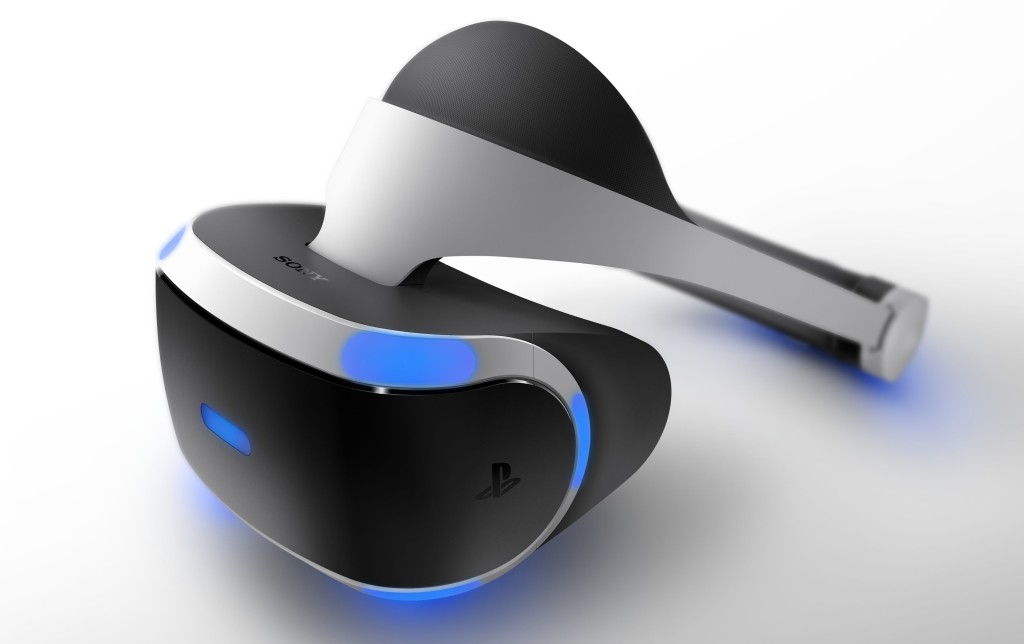 The best thing about Morpheus might also be the thorn in its side. It’s solely compatible with the PlayStation 4 as the engine. It’s heart lies in games, boasting a high refresh rate eliminating motion sickness especially with high-speed games. So far, it’s the only one that has multi-player functionality.