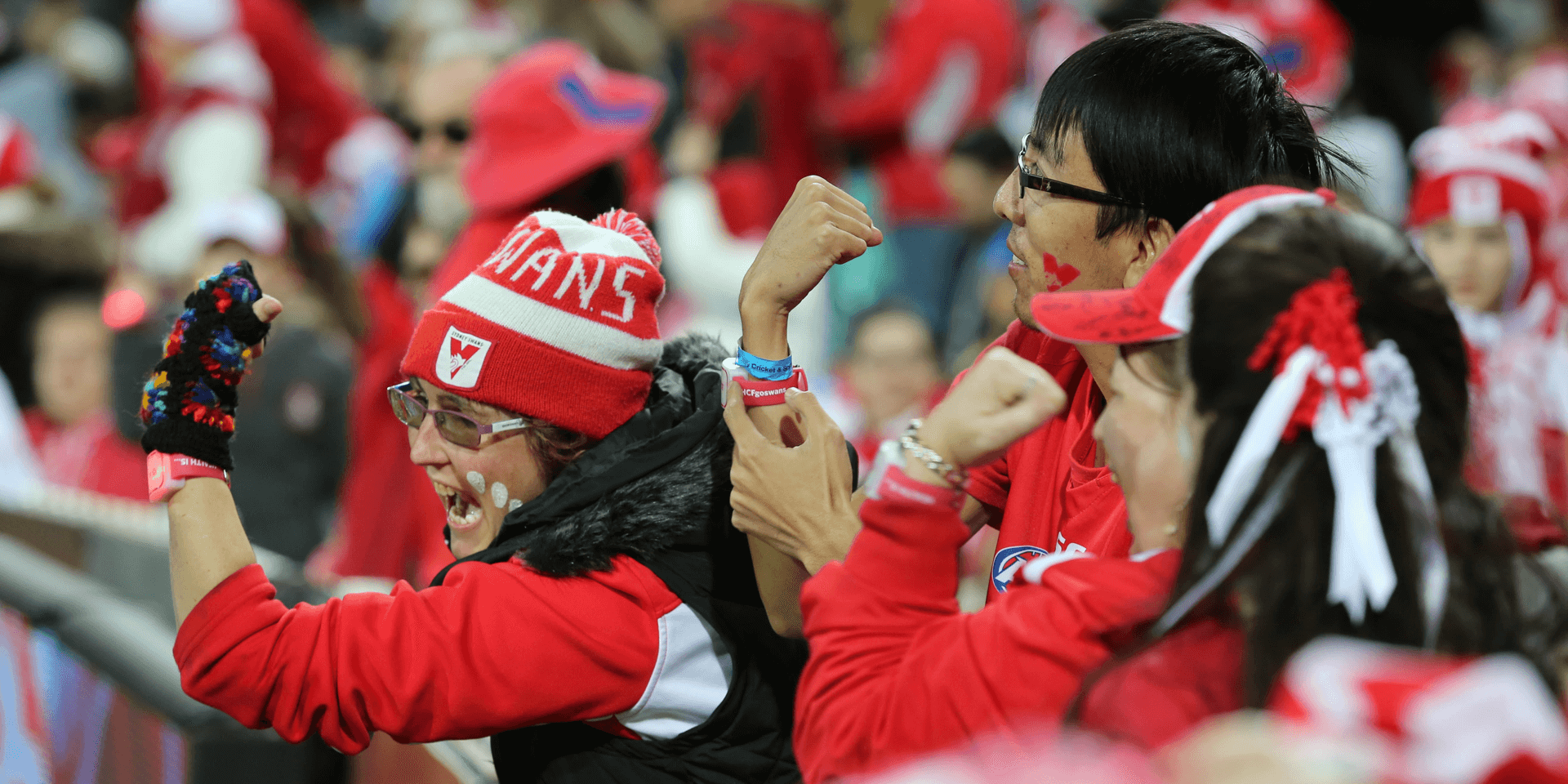 HCF is Australia’s largest not-for-profit health fund and the long-standing health insurer of the Sydney Swans. Given their ties to the team, the health fund decided to treat fans to a unique experience during select home games. As such, creative technologists at S1T2 worked with HCF, the Sydney Swans, and Bastion EBA to create a once-in-a-lifetime digital marketing activation that would visualise the passion of Swans fans live on the field.

The campaign, titled Heart of the Swans, saw HCF distribute 5,000 heart monitoring wristbands to Swans fans across the stadium. These would read each fan’s heartbeat throughout the game. The heartbeat data was then collated and aggregated on a central server to produce a variety of data-driven outputs. At the core of the activation, this data was visualised onto the large screens inside the stadium, unifying the heartbeat of every fan across the stadium.

The initial Heart of the Swans activation garnered significant media attention, including features in both Campaign Brief and Mumbrella. The experiential marketing campaign then continued through the AFL season with social media engagement, sponsorship assets and user generated content.

By focusing on visualising the stadiums’ collective heartbeat throughout the game, the activation linked fan excitement with health in a stunning visual display. Overall, the activation celebrated the passion and energy of Sydney Swans fans while promoting better health among all Australians.

In order to achieve this, S1T2 designed and produced over 5,000 wristbands consisting of bluetooth enabled oximeters and 9 SMD LEDs. Lights were controlled synchronously using a 433MHz signal that reached the entire stadium. Different sequences were triggered by specific iconic events during the game, such as a goal or behind.

The oximeters were used to measure the heart rate of participants and this data was sent over an ANT+ bluetooth bridge to a central server over a microwave Wi-Fi link. The central server aggregated the heart rates from everyone in the crowd and subsequently triggered the lights across all the watches to beat to this aggregate rate. 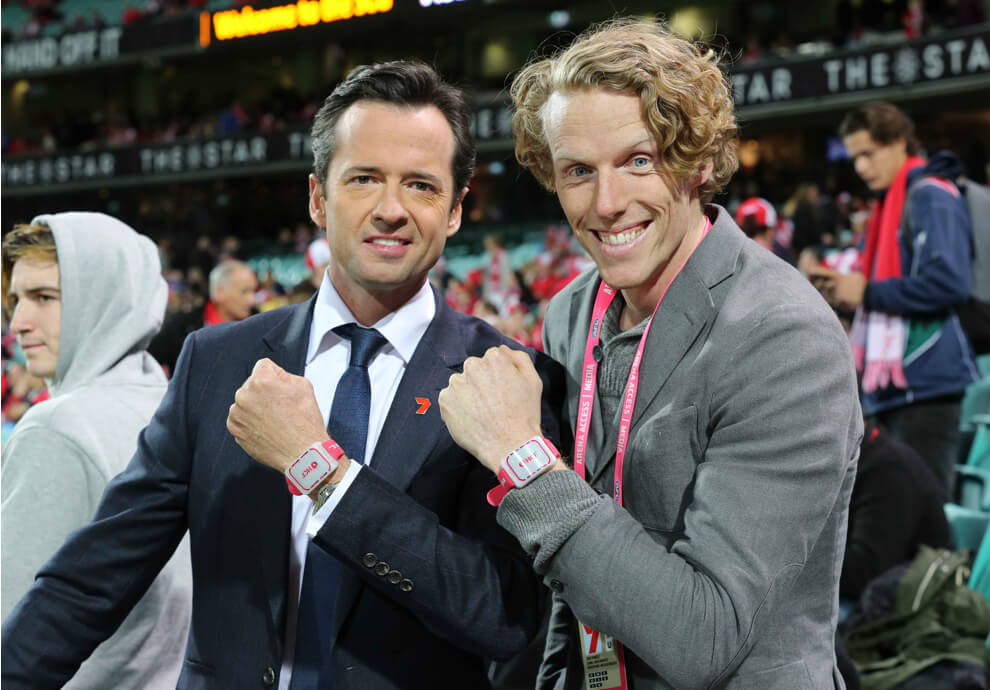 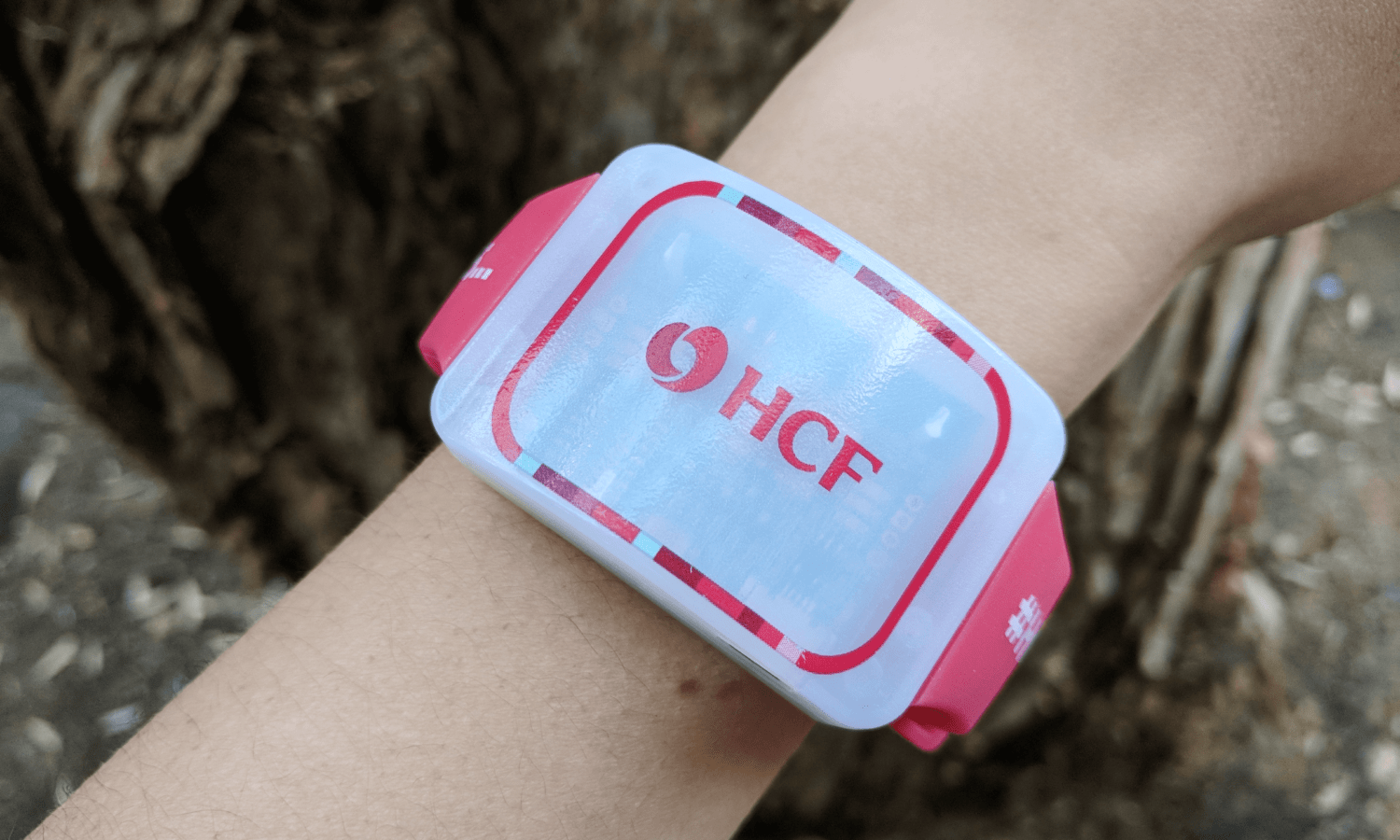 This digital marketing visualisation was displayed on the stadium screen at key points during the match based on the happenings of the game. The custom-made wristbands also flashed to the rhythm of the unified heartbeat during the game which was picked up by broadcast cameras and other excited fans from across the stadium. Lighting up the Sydney Cricket Ground in a display of collective passion, Heart of the Swans produced a moving visual representation of the crowd’s excitement as it happened.

Learn more about HCF Heart of the Swans
Visit the blog