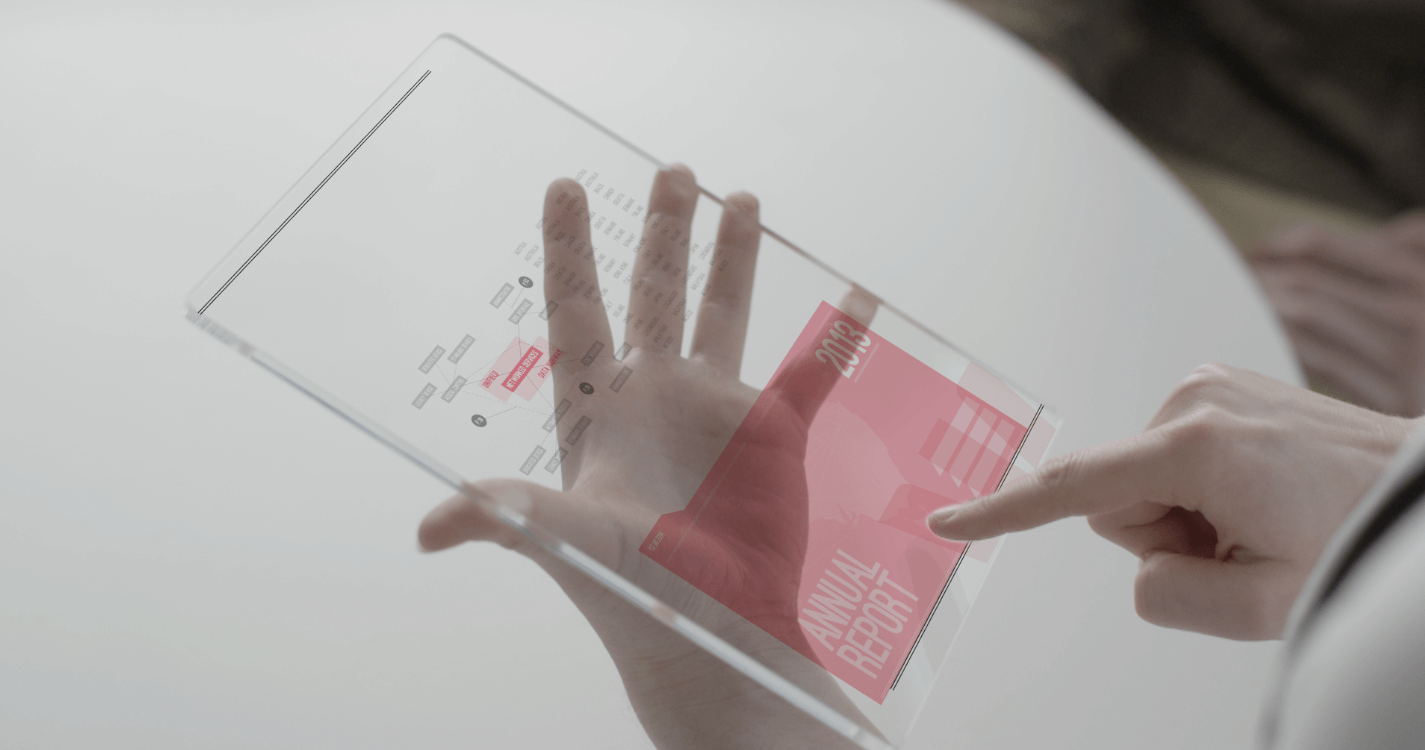 When Westpac began conceptualising their Innovation Hub, their goal was to revitalise the old St George Bank headquarters located in Kogarah, transforming the building into a place where bankers, colleagues and technologists alike could come together to redefine the future of banking, both nationally and internationally. The idea was to create a destination for those developing advanced and unparalleled technology in financial institutions, providing them with a workspace of the future. As part of bringing this vision to life, they tasked creative agency S1T2 with putting together a video production that would showcase the building’s transformation and demonstrate Westpac’s vision for the future.

Capturing a visualisation of what the new Innovation Hub may look like, the resulting film paid tribute to the legacy of St George with its iconic Kogarah headquarters. It also provided an exciting conceptualisation of future workspaces, integrating augmented reality, holograms and interactive digital displays throughout the imagined space. The application of creative technology throughout the project also brought to life the mission of the Innovation Hub as “a place to express thoughts, hone skills, and cultivate new ideas”.

The short film followed the lives of three staff members at the Kogarah Innovation Hub over the course of a year. Through these characters, audiences were provided with a real, human perspective into the building and the lifestyle encapsulated within it – both on and off site. Ultimately, the video demonstrated how creative technology can facilitate innovation, and how a culture that encourages the free exchange of ideas can result in a stronger and better organisation for the future.

The final cut of the video can be seen on S1T2’s YouTube channel. 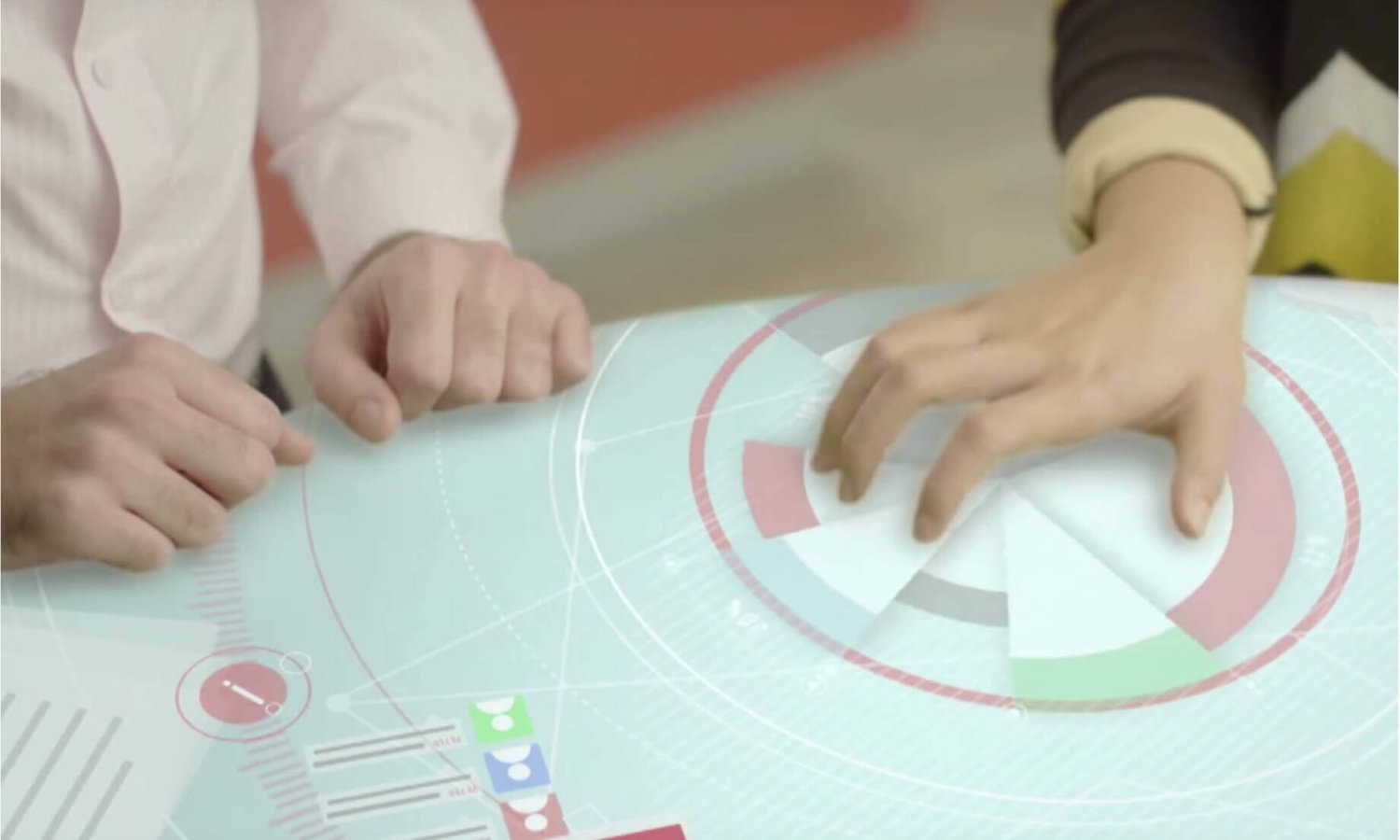 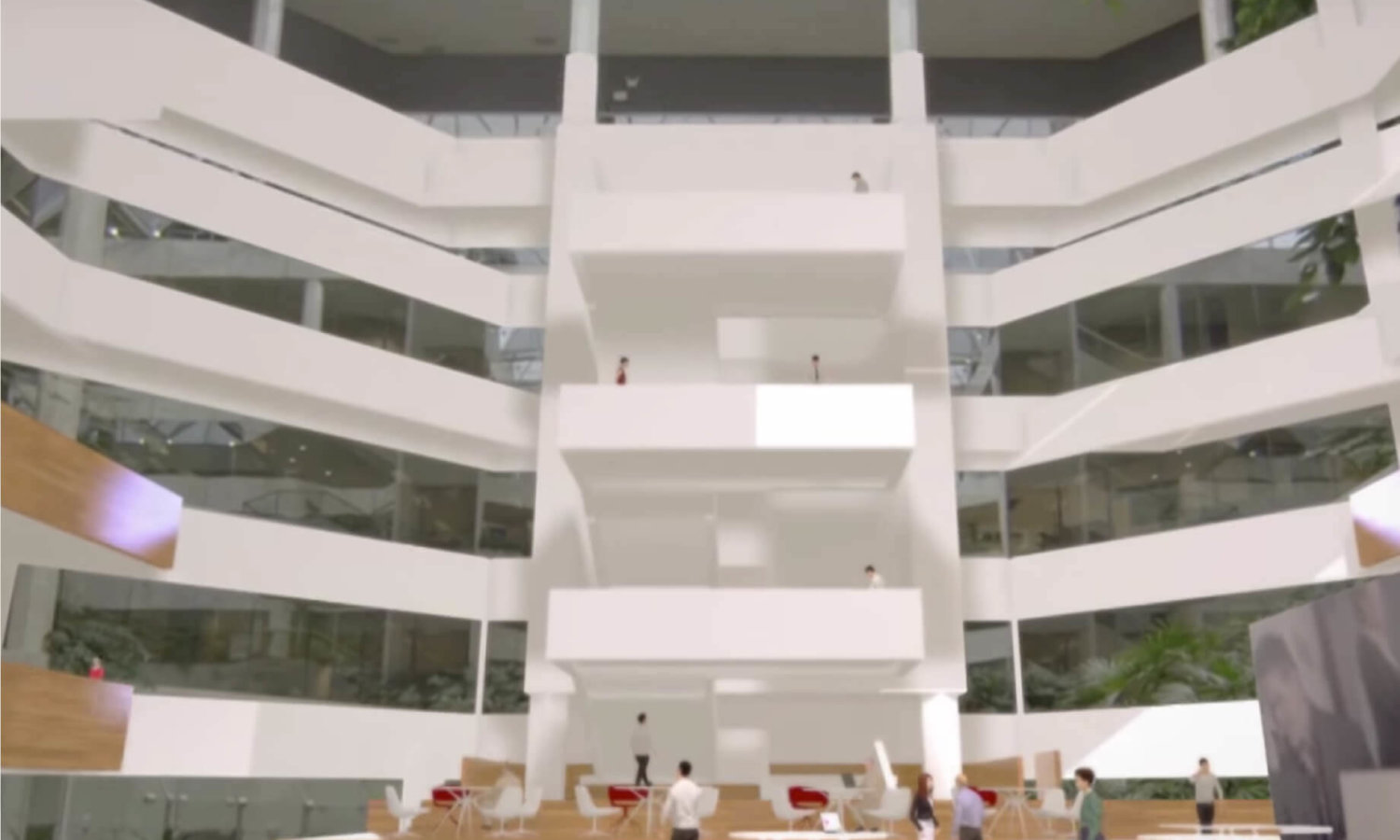 To produce the video, S1T2 used a wide variety of animation techniques, ranging from 2D motion tracking to 3D modelling and texturing throughout to realise the vision of the Kogarah Innovation Hub. The 2D pieces required extensive motion capture work, often using green screen technology to film live-action scenes on location before turning existing work environments into a vision of the future. 3D models and textures were then used to showcase building transformations and futuristic spaces that were non-existent as architect designs and floor plans were brought entirely to life.

Collaborating with a team of film and animation professionals across a range of industries, we were able to create a video that truly reflects the possibilities for innovative workplaces of the future. Thanks to the use of animation and green screen, the final video production brings emerging technologies such as holographic displays, interactive screens and augmented reality to life before the viewer’s eyes. 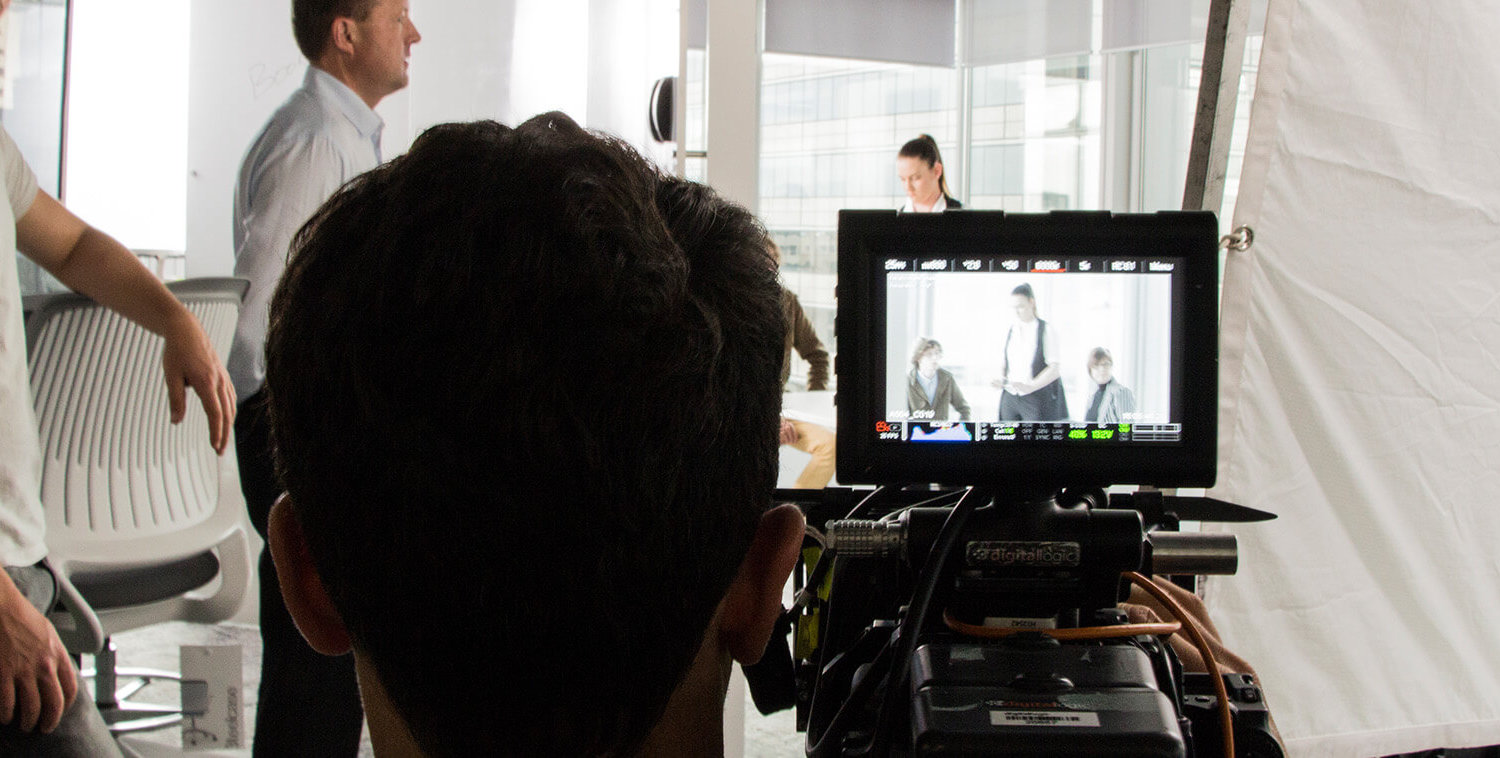 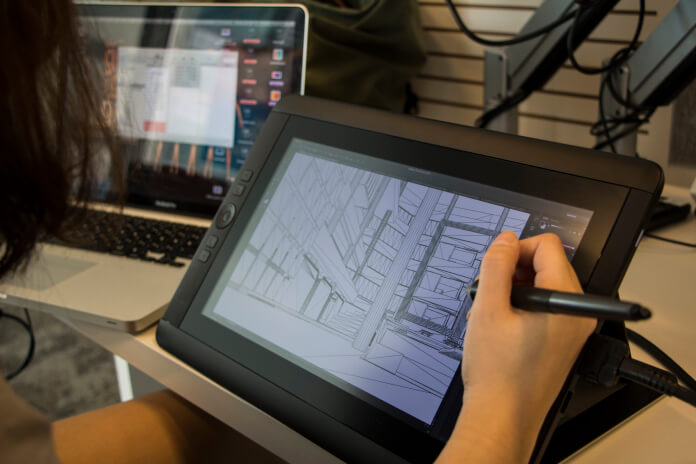 The video production process involved filming in an array of locations including the Telstra Building, the St. George Building, and various public areas around Kogarah in order to capture the full spectrum of human life. S1T2 then augmented this footage with animated overlays that gave life to the possibilities of the future. In this way, the video visualises a future where the human and the digital combine as augmented reality interfaces and holographic projections integrate seamlessly into everyday life.