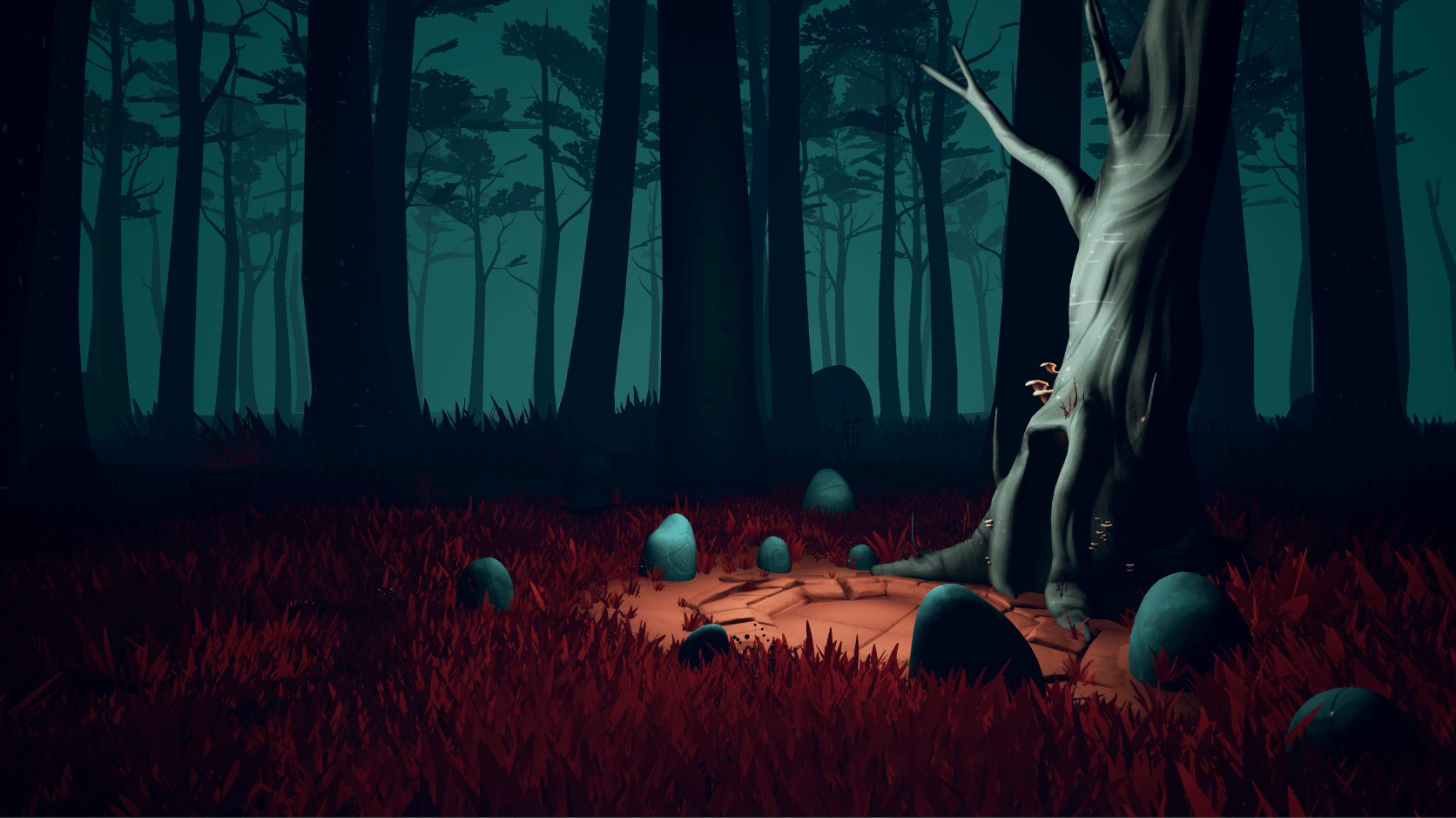 Backed by eight years of human-computer interaction experience, S1T2 developed Kept, an interactive story told through room-scale virtual reality. Kept is an interactive journey between worlds to free a forsaken soul. In the game, the actions of your character – Young Luca – is placed in your hands, as she embarks on a journey to discover why she’s the last of her kind.

Featuring fantastical environments and reflective soundscapes, the story presents players with an immersive experience of self discovery. Taking players through a range of handcrafted landscapes including adventures through rivers and rapids, caves and kingdoms, the world of Kept uses creative technology to evoke a strong sense of magic and myth.

Kept debuted at PAX Australia in 2016, and was awarded one of the top 5 indie VR games that year by Mashable. It has since been made publicly available for enjoyment at a number of other industry events both nationally and internationally. The game has received accolades and recognition from publications including Mashable, Rocket Chainsaw, Checkpoint, OKgames and Campaign Brief with over 9,800 engagements and 2,000 email subscribers.

The Kept trailer can be viewed on S1T2’s YouTube channel, and more information about the game can be found on the game’s official website.

Able to scale majestic obelisks, manoeuvre down grand rivers, or jump into deep chasms, players are constantly encouraged to interact physically with the environment. As a room-scale virtual reality experience, Kept sets itself apart from other virtual reality experiences through its use of spatial audio and innovative mechanics. Throughout the game, players are invited to explore a wondrous landscape as they discover puzzles that help develop the story.

Developing the experience in Unreal Engine, we employed Maya and 3D Coat to make and render models. We also pushed the limits of virtual reality rendering through techniques such as current controlling demo distribution. Using our experience in creative technology and a range of techniques from NVIDIA VRWorks, we were able to greatly improve frame rates, with the experience running with a 180 fps minimum.

To create the meditative, contemplative atmosphere of the game, we used a depth mask to apply a fog-type effect to the virtual reality environment during post processing. With the fog’s colour altering according to depth, this choice adds a dynamic colour range to the scene. We also developed a cost-efficient way to handle the dynamic lighting of fireflies. By mixing shadowed and shadowless plants, we were able to create effective shadowing throughout the entire environment. 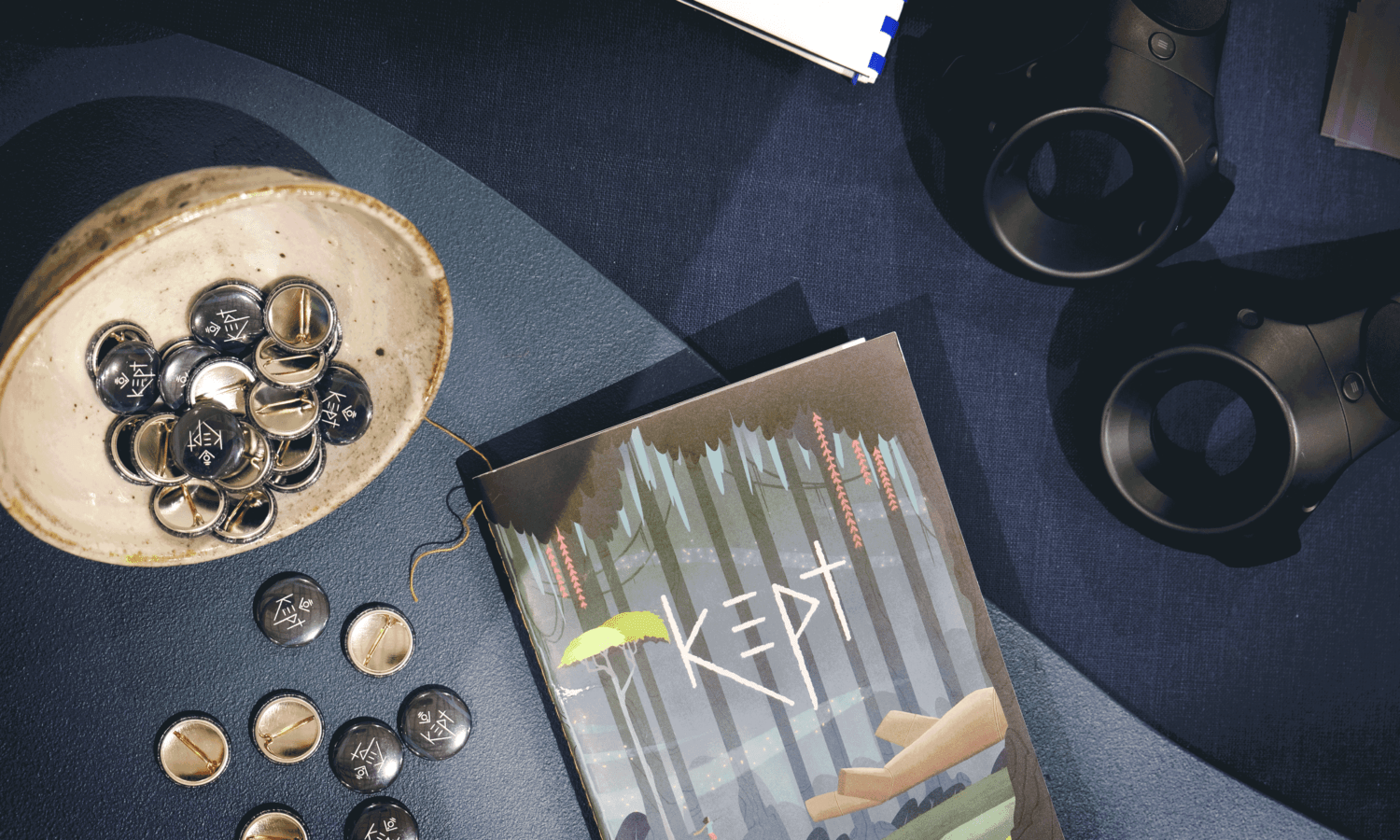 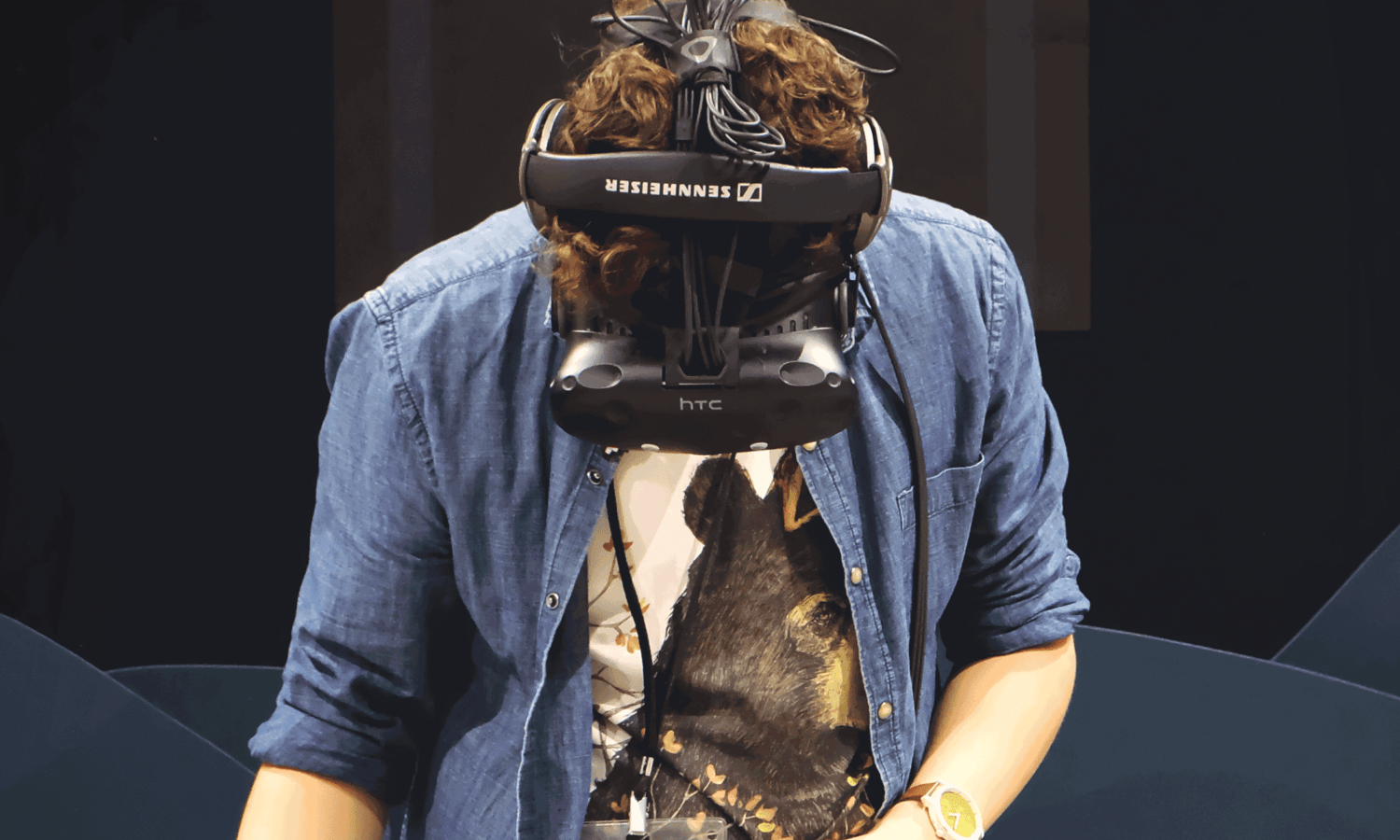 As a narrative-based experience, Kept offers audiences the chance to experience visual content in a new and engaging way. Designed as an experiment in interactive storytelling, the game capitalises on virtual reality’s unique capacity to foster empathy through alterity, intuitive mechanics and immersive environments. By encouraging active participation within the story world, Kept explores how interactivity has the power to radically redefine the way we communicate.

Allowing the audience this kind of physical engagement, encouraged a truly immersive, interactive experience. Each action within the virtual reality environment was inspired by innate human interactions with the natural environment. This choice encourages players to experiment with new but familiar ways of interaction within a virtual world.